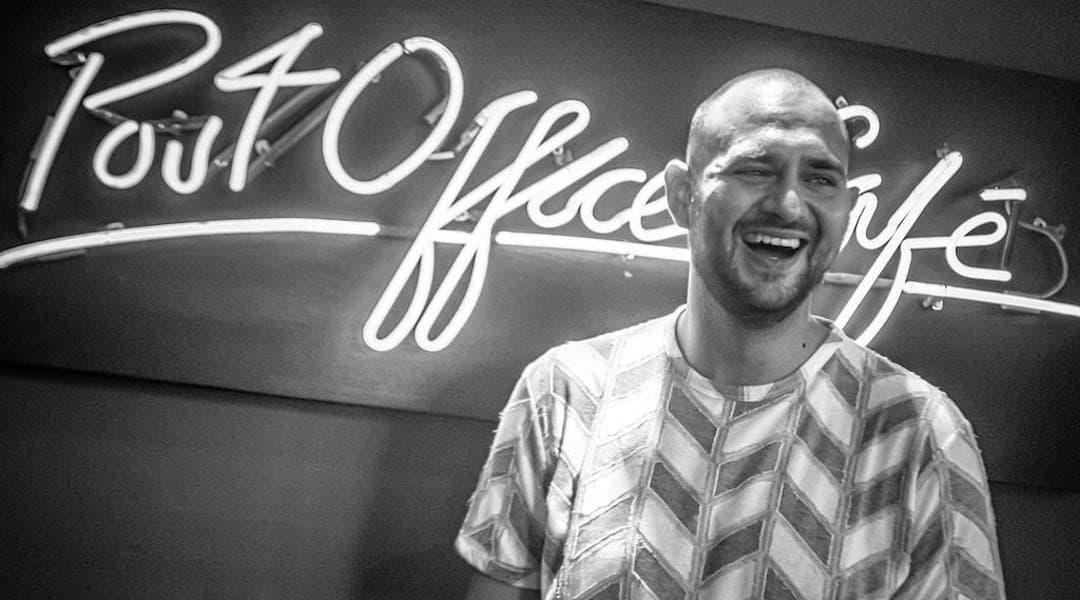 For a town of its size, Provincetown has a remarkably large number of legendary watering holes and dining institutions, many of which have been around for 50 years or more. Whenever you enter one of them, you instantly get a feeling of the rich history not only this town, but of these mostly family-run establishments. You’re frequently waited on or greeted by an owner or an employee that has been there year after year, becoming a part of guests’ experiences and personal histories and relationship with town. But as with life, there must be a passing of the torch, and the next generation of restauranteurs and chefs in town is an exciting, talented, and incredibly charming bunch.

If you’ve walked into Spiritus Pizza lately, you can be forgiven for thinking you’re having the same experience people have enjoyed since 1971. But look a little closer and you can see the fine touches of Sophie Yingling, 29, whose father John started Spiritus 50 summers ago. I implore you to go late one night and enjoy your slice on the beautiful moonlit back patio, which they used to close early but now features festive lights, a bocce court and a cozy, friendly atmosphere featuring cute little birdbaths. To get to it, you just walk through one of the most interesting art galleries in town.

“We’re at a crossroads of maintaining the legacy that holds so much meaning for so many people,” Yingling told me. “So many love stories. I want to keep all that alive but also keep it relevant.”

That she does with a new website, amped up social media presence, and new t-shirts and merchandise.

“My dad doesn’t micromanage, and that’s where the magic comes from,” she said. “He’s like, ‘make it weird, do your thing,’ and we do.” 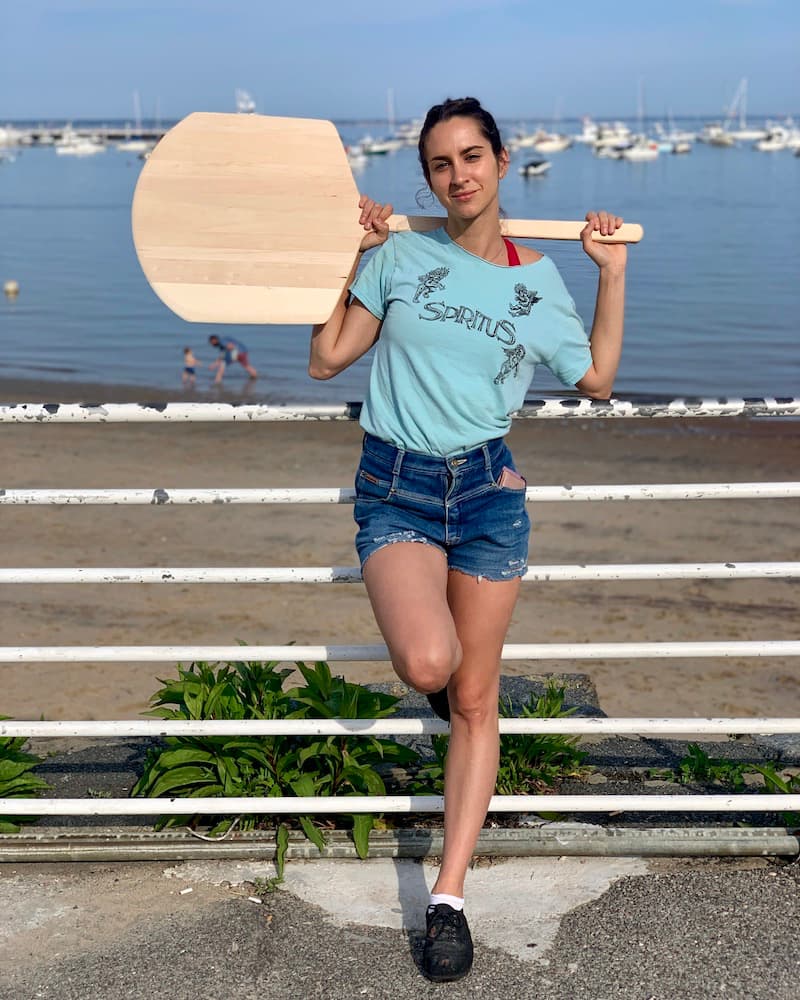 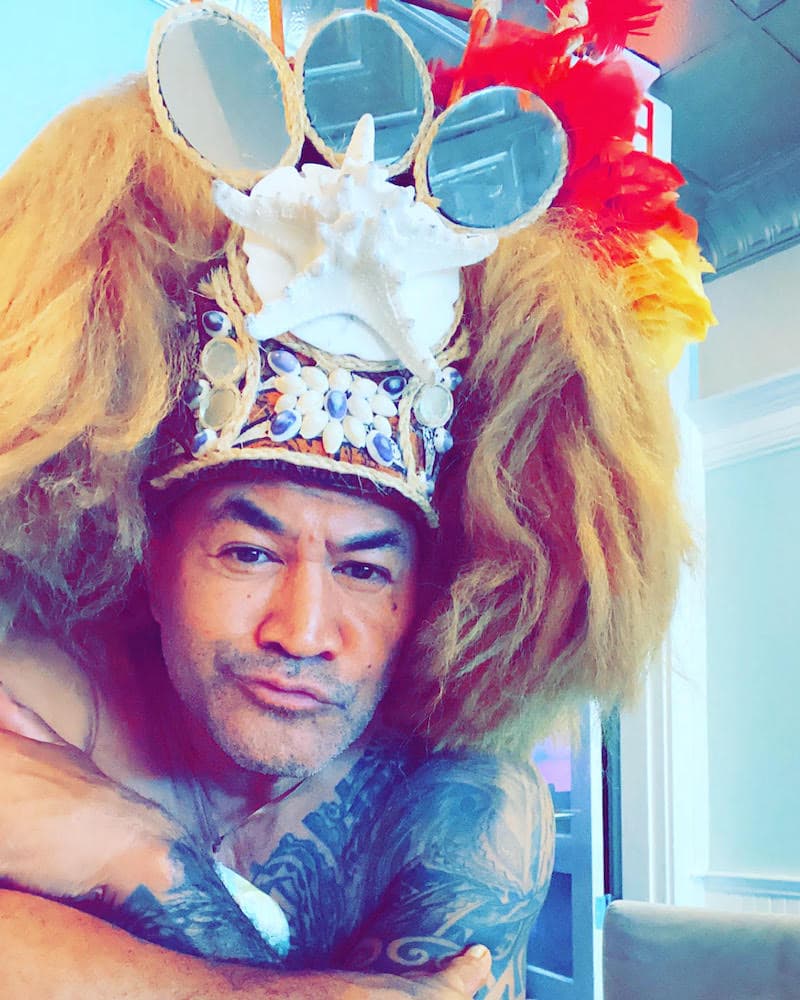 A similar yet completely different story is happening down Commercial at the newly renovated and reopened Post Office Cafe & Cabaret. Unlike Yingling, who grew up at Spiritus, the PO’s new co-owner and managing partner, Kristiyan Aleksiev, was born in Bulgaria and only moved to Provincetown in 2017.

“After that first year I thought, maybe one more summer,” said Aleksiev, 27, laughing. “But I met my husband that second year and Jack and Paul promoted me to GM in 2020 and here I am!”

Where he is just happens to be smack-dab in the middle of the literal American dream. Jack Kelly and Paul Melanson are the owners of Tin Pan Alley, itself a relative newby on the Provincetown restaurant scene in its eighth season. Aleksiev first bussed tables for them in 2017, was promoted to server for 2018 and 2019 and then handed the keys in 2020. When Phyllis Schlosberg decided to hang up her apron at the Post Office Café after 40+ years, the three men saw an opportunity to enter a partnership and run it together.

“I went from being the youngest person in the restaurant one summer to being GM just a couple years later,” he said. “Jack and Paul are so amazing and respectful and have always trusted me. We try to improve all the time and keep the tradition of this institution while putting our own stamp on it.”

Part of their own stamp is Evon Campbell, a young Jamaican chef who previously ran the kitchen at 1620 Brewhouse but is now thriving in his first-ever executive chef position at the PO.

“It’s a very diverse kitchen and menu,” Aleksiev said. Their all-day menu features new Jamaican dishes like jerk chicken flatbread with pineapple mango salsa and jerk shrimp pasta, along with the Cape Cod classics for which the Post Office Café has always been known.

For more exciting island flavors you don’t have to go much farther down the block: it’s just a few steps to the brand-new 98 Hawaiian Grill, upstairs at 336 Commercial. 98 is the baby of chef and owner Esera Tuaolo (who you may remember from his decade as a defensive tackle in the NFL or his recent stint competing on “The Voice” singing show!).

Tuaolo, who is of Samoan descent and was born in Honolulu, had been serving up delicious delights as the Pilgrim House executive chef for a few seasons before taking this opportunity to create his “Polynesian pop-up” in the front of the property in the space previously occupied by Baie.

“I wanted to bring a taste of ‘aloha’ to town,” he says. Mission accomplished, as the ahi tuna poke bowl and the Hawaiian chocolate pork are two standout examples from marecent lunch there!