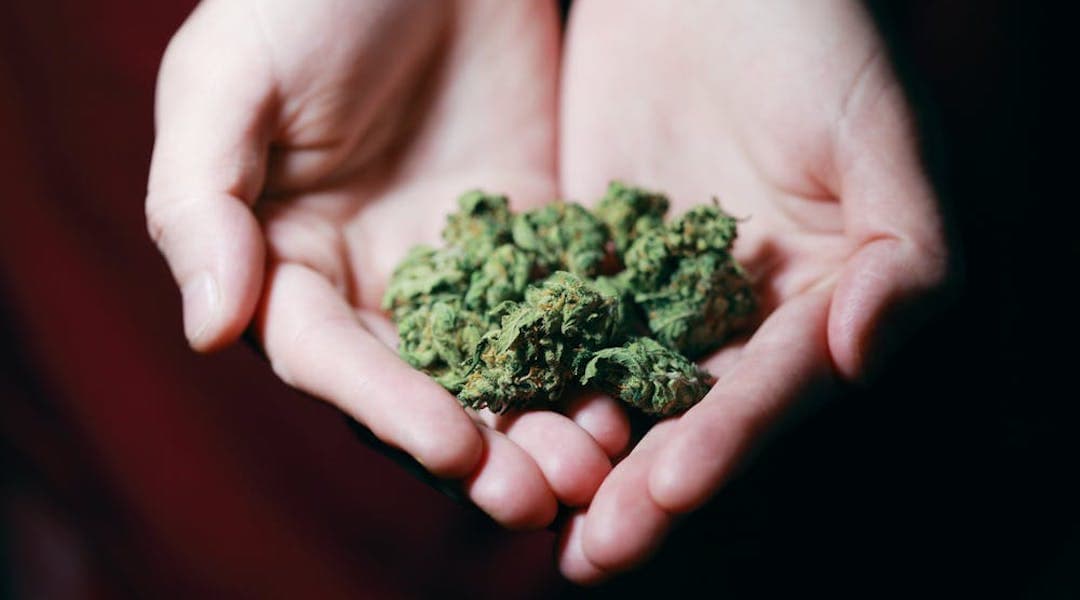 She started out as a dog-walker in Boston, but b\well co-owner Karen Nash found her home and her vocation in Provincetown, opening the town’s second adult-use dispensary—and during Covid, at that! “We’ve had a great reception here,” says Nash. That makes sense when you consider the community connections b\well offers. “We’re locally owned, we’re gay-owned, we’re women-owned,” she adds. “We’re part of the town. We live here; everyone who works here, lives here.”

With three Provincetown dispensaries now open and more in the pipeline, the competition may be rough going forward, Nash acknowledges, especially given the second surge the town experienced over the summer and the subsequent drop-off in visitors. But she’s undeterred. “I just want to keep doing what we’re doing,” she says. “Employ 10 to 20 people year-round with a sustainable living wage and health insurance. Keep bringing good products and education and customer service to the community. I love doing this!”

“At first, we got a lot of people who were cannabis-curious,” says Nash. “Let me go in and see what it is, just to try. The market has changed, become more accepting. And the legalization hits a different demographic.” She thinks for a moment. “The largest segment right now is Gen Z women,” she says. “We don’t know why. There are trends in the alcohol sector we seem to be following, too. Millennials and Gen X, they’re moving away from alcohol or into lower-alcohol drinks, and are turning to cannabis as a healthier alternative.”

She’s not alone in observing that trend: the US has seen a definite shift in how recreational users use cannabis. In the past, a dominant portion of recreational users wanted high-THC cannabis products and strong psychoactive effects. While these legacy users certainly still exist, there’s now a huge growth in consumers looking for more balanced, moderate, and functional effects.

This shift in consumer preferences is why many experts agree that micro-dosing is set to be the next big cannabis trend. Micro-dosing is a natural fit for users who want more balanced and subdued effects from their cannabis. Additionally, micro-dosing is appealing to first-time consumers and consumers interested in using cannabis for wellness. “There’s a range of needs,” agrees Nash. “Older people come in, they need help with pain or sleep. Young people come in, they want to party. We welcome both demographics!”

As legalization spreads, laws about where cannabis can be sold and used may start changing. Experts predict that certain cannabis products, like micro-dose products, could soon be available at places other than dispensaries, such as bars and restaurants.

Cannabis as wellness is a huge trend in the cannabis industry. As we learn more about the possible health applications of cannabis, cannabinoids, and cannabis terpenes, this wellness market is likely to expand
further. 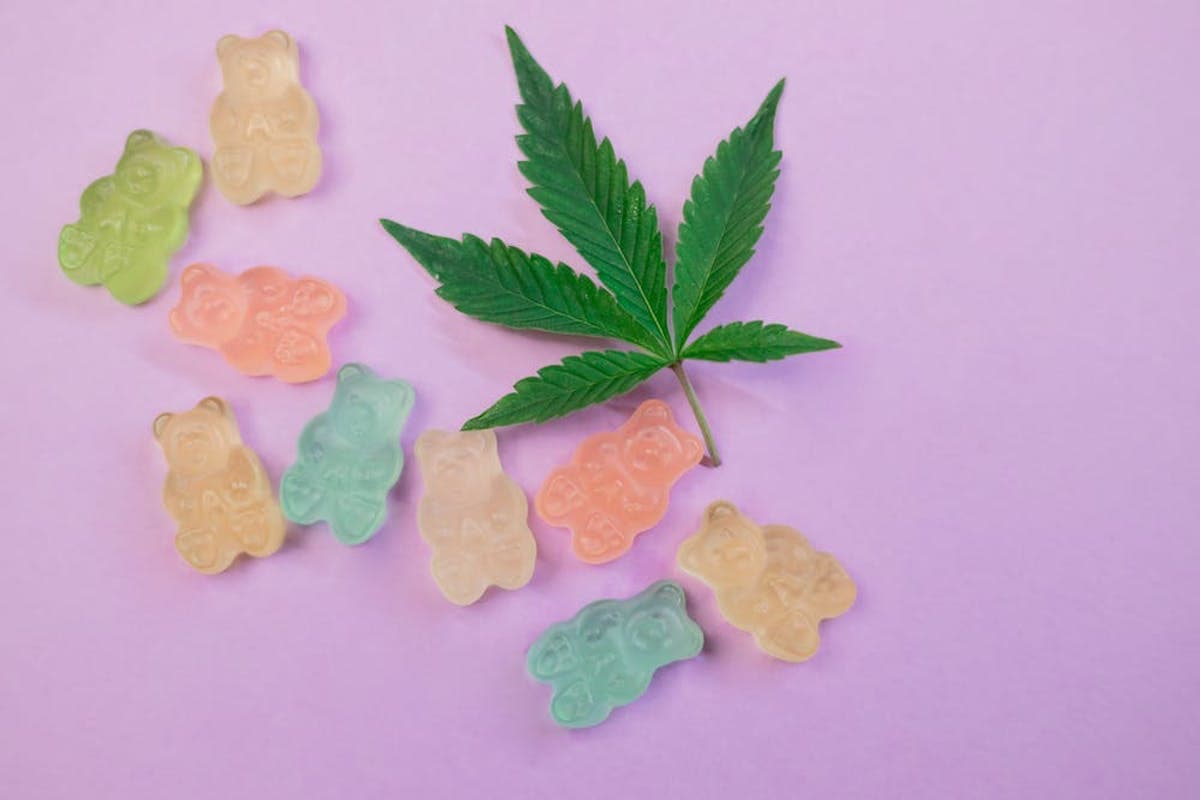 As of June 2021, cannabis is fully legal in fifteen states—and legal to some degree in all but six states, with legal adult-use marijuana, medical marijuana, and CBD products available in more markets every year.

With increased legalization, positive media representation, and conscious cannabis rebranding efforts on the way, it’s probably safe to say that even more Americans will have a positive opinion of marijuana by 2022.

Some experts are predicting that the industry will continue to thin out. Although marijuana offers supercharged growth potential this decade, not every pot stock can be a winner. Some experts predict that cannabis sales will reach around $35 billion in the United States within five years, which is double the record $17.5 billion in sales from 2020. Other experts put the upcoming estimate even higher: Colorado-based cannabis research firm BDSA predicts U.S. cannabis sales will reach $41.3 billion in 2026. Many experts believe that low-THC, micro-dose-level cannabis products could soon become available at places other than cannabis dispensaries. When that happens, it’s going to cause a major shake-up in the cannabis industry. Once marijuana products can be sold at non-dispensary locations, the real mainstreaming of the marijuana industry will begin. 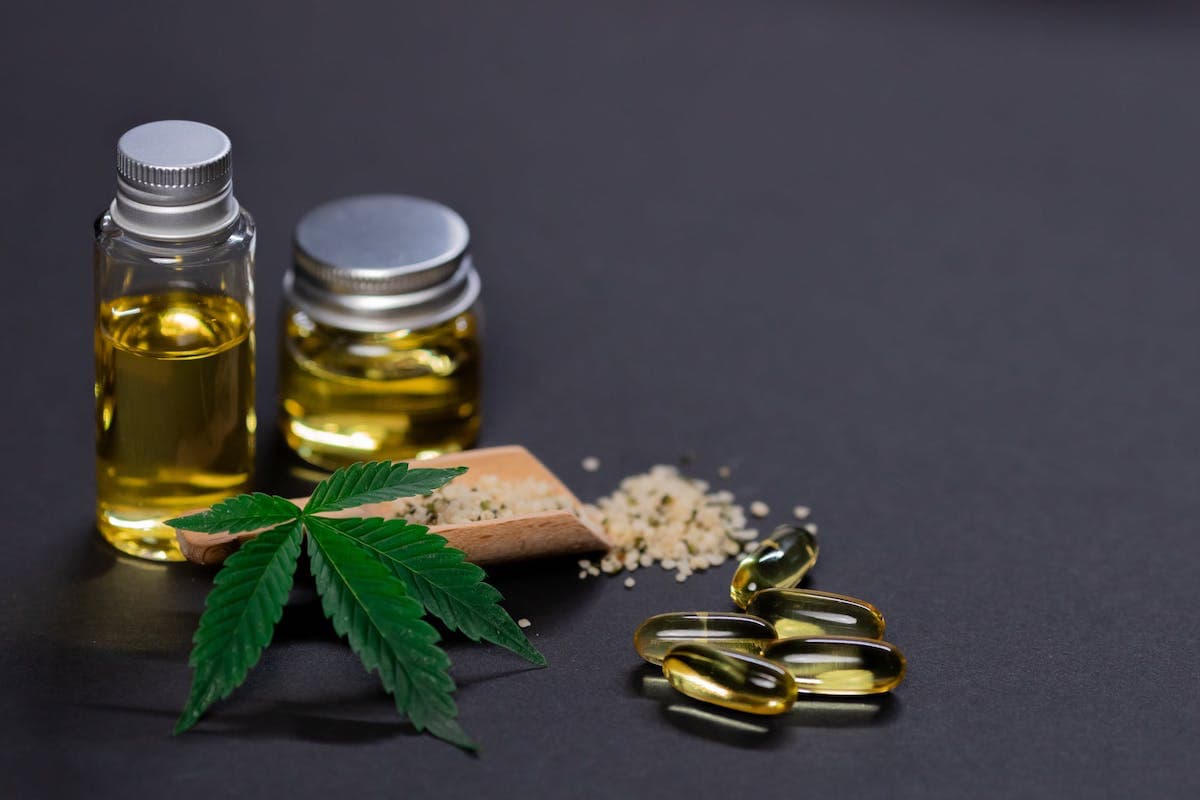 So what’s the crystal ball say?

As cannabis legalization continues throughout the United States, a common prediction is that the American cannabis industry may soon become similar to the American beer industry, dominated by a few large players yet with a healthy independent market segment. As we move out of the pandemic, there’s also more room for start-up growth, so it’s likely we’ll see some exciting new entries from independent cannabis businesses soon.

One thing that may not change in the post-pandemic era is consumer demand for delivery and pick up options. During the pandemic, consumers have become accustomed to delivery and curbside pickup options, which is something cannabis businesses need to keep in mind. Consumers are growing to expect smooth cannabis e-commerce transactions and seamless deliveries, and cannabis companies that can’t provide this expected experience may end up falling out of favor with consumers.

Cannabis industry experts may disagree on the finer details of the future of cannabis, but every expert anticipates major growth in the industry.

Back at b\well in Provincetown, Nash looks into the crystal ball and sees nothing but growth. “We’re in the process of creating a production facility on Court Street,” she explains. “By the end of the year, I want it to be open, with 20 or so more jobs, offering a product made in Ptown and sent throughout Massachusetts! Imagine that—exporting something besides t-shirts!”

And for Nash, it sure beats dog-walking!