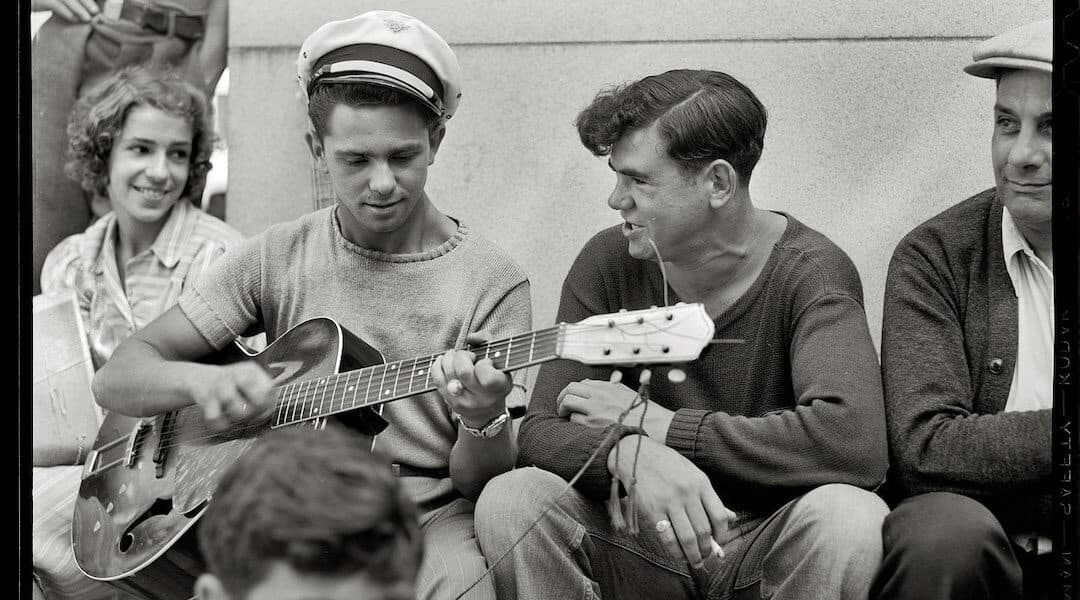 On December 7, 1941, the Japanese attacked Pearl Harbor, and America was at war. While up until then the Pilgrim Monument had been lit with powerful floodlights, the day after the declaration of war, the Monument was no longer the beacon of light it had been before; now it had only a small red light at the top—to either guide airplanes, or keep them from crashing into it! Blackout conditions were observed all along the coast, and Christmas lights that had already been put up were hastily taken down.

Provincetown went on to become an important military post during the war, its deep-water and protected harbor a shelter; one observer said you could walk across the harbor from deck to deck and never get your feet wet.