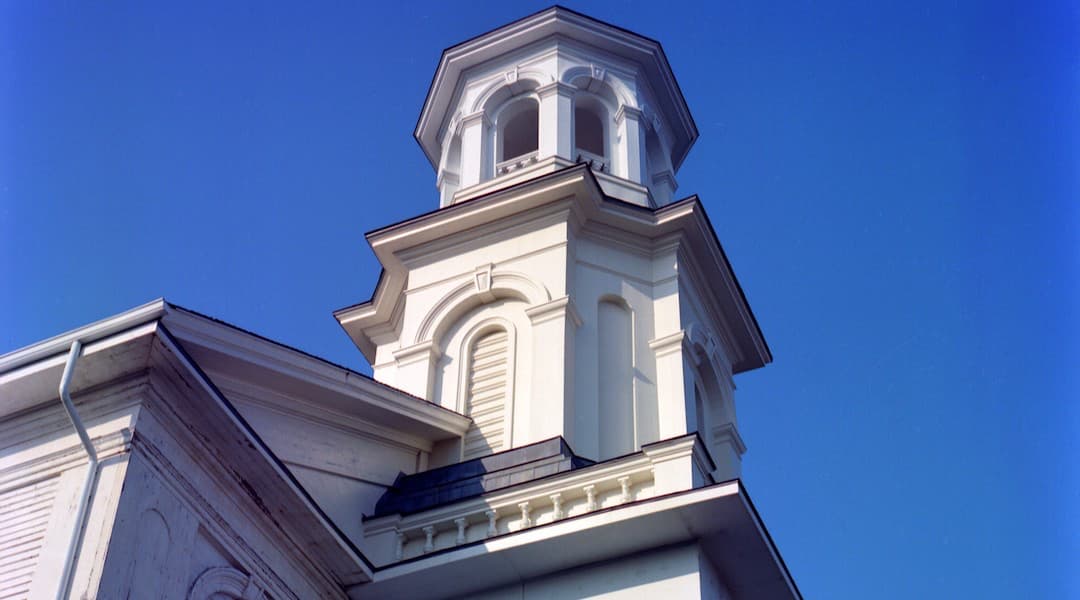 The building that is now the Provincetown Public Library started out in 1860 as the Center Methodist Episcopal Church, and was already famous: with a 900-person capacity, it was the United States’ largest Methodist church! The church was abandoned and then sold in 1958 to one of America’s preeminent art collectors, Walter P. Chrysler, who converted it to the Chrysler Art Museum. His collection outgrew the space and ended up in Norfolk, Virginia, leaving the building on Commercial Street abandoned.

In 1974 it was purchased by two local artists, who transformed the space into a “Center for the Arts,” but it didn’t last and two years later it was sold again, this time to the town, which created the Provincetown Heritage Museum. This was when the half-scale model of the Rose Dorothea was constructed inside the building.