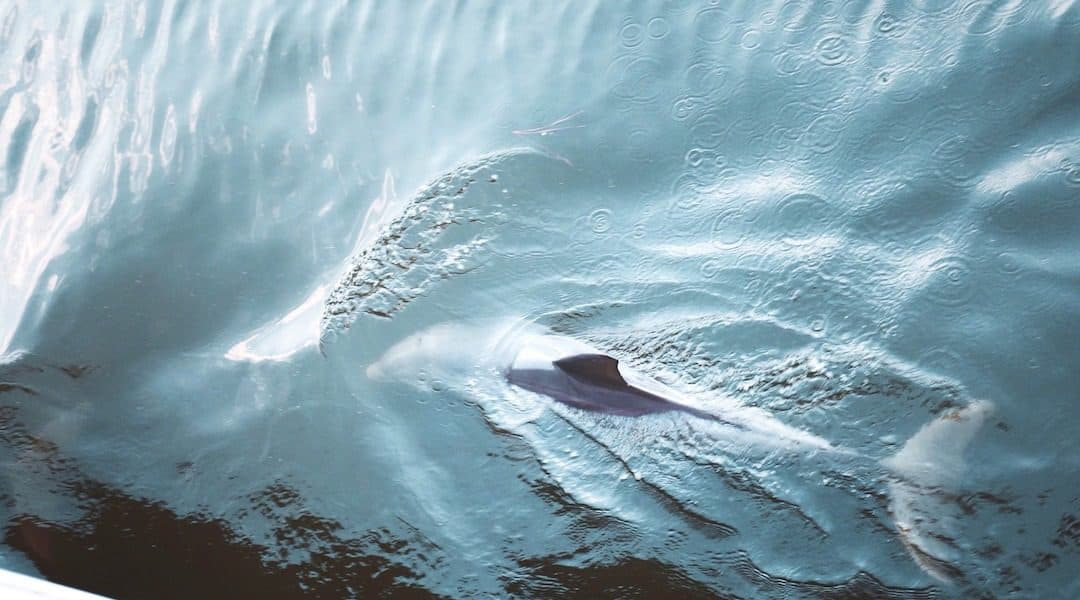 Cape Cod is one of only a few places in the world where multiple whales and dolphins frequently beach themselves together on the shore. These mass stranding events require rapid response in order to save as many of them as possible.

The International Fund for Animal Welfare has been active in responding to stranding events in and around Cape Cod since the 1980s, when a group of animal welfare and conservation organizations on the Cape informally collaborated to respond to stranded marine mammals under the authorization of the New England Aquarium.

The group made great strides in improving stranding response, but recognized the need for a more cohesive, full-time stranding response group. With the support of a number of organizations, the Cape Cod Stranding Network (CCSN) was born. In 2007, it officially became a part of IFAW.

The team, now known as the Marine Mammal Rescue and Research team, has made significant advances since those early days, including: