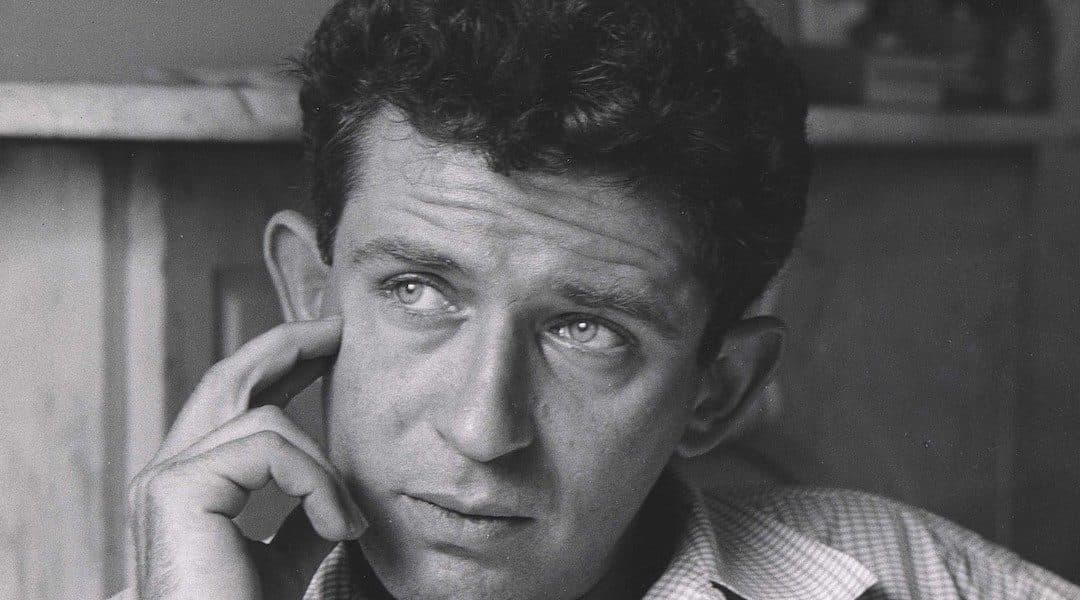 This week we’re bringing you a different history snippet: Norman Mailer’s own words about the town, taken from Tough Guys Don’t Dance:

The northern reach of Cape Cod, however, on which my house sat, the land I inhabited—that long curving spit of shrub and dune that curves in upon itself in a spiral at the tip of the Cape—had only been formed by wind and sea over the last ten thousand years. That cannot amount to more than a night of geological time.

Perhaps this is why Provincetown is so beautiful. Conceived at night (for one would swear it was created in the course of one dark storm) its sand flats still glistened in the dawn with the moist primeval innocence of land exposing itself to the sun for the first time. Decade after decade, artists came to paint the light of Provincetown, and comparisons were made to the lagoons of Venice and the marshes of Holland, but then the summer ended and most of the painters left, and the long dingy undergarment of the gray New England winter, gray as the spirit of my mood, came down to visit.

One remembered then that the land was only ten thousands years old, and one’s ghosts had no roots (…) there was nothing to domicile our specters who careened with the wind down the two long streets of our town which curved together around the bay like two spinsters on their promenade to church.