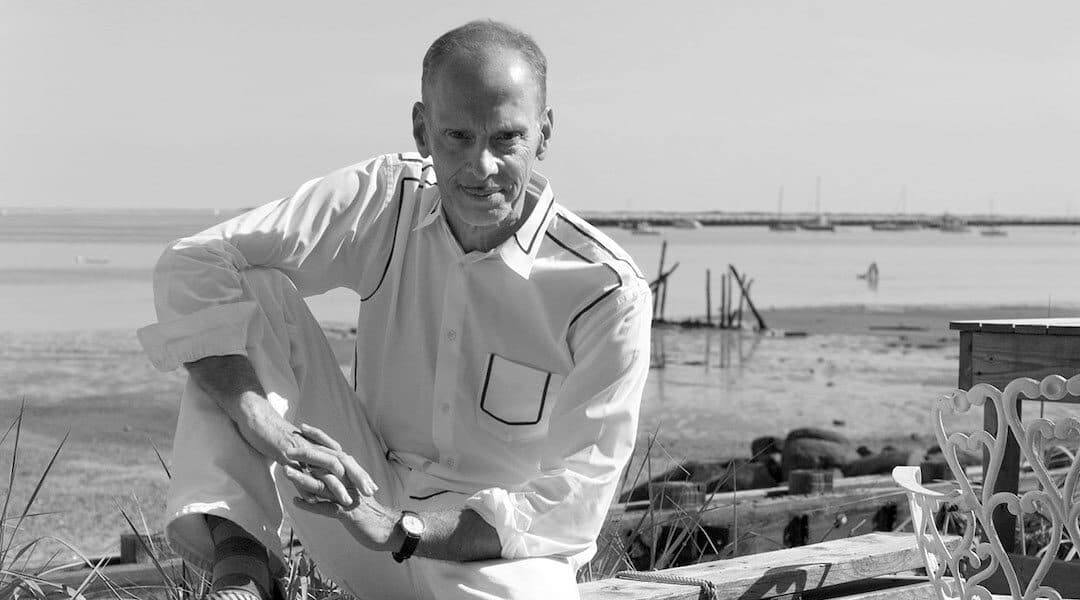 It was said to be a place for “runaways and other gay street youth,” but Prescott Townsend’s home at 1 Bradford Street—known as “Provincetownsend”—provided much more than a place to stay. It was supposedly magical: John Waters claimed that trees grew in the living room and part of it was built from a submarine.

Townsend was one of the first advocates for gay rights, and it seemed oddly appropriate that he should end up in Provincetown; his mother was a descendant of Myles Standish. He founded the Boston chapter of the Mattachine Society, and lectured both in Boston and Provincetown about his Snowflake Theory of human personality and sexuality: the human mind, he claimed, is like a snowflake in that no two are alike, and each has six opposing sides: I/You, He/She, Hit/Submit.

A portrait by Al Kaplan of one of the residents at Provincetownsend is available here. There were apparently always young men coming and going. John Waters’ future star, Mink Stole, was staying at Provincetonsend when they met, and Waters later described the house and its occupants as “a lunatic Swiss Family Robinson.” It burned down in 1968.