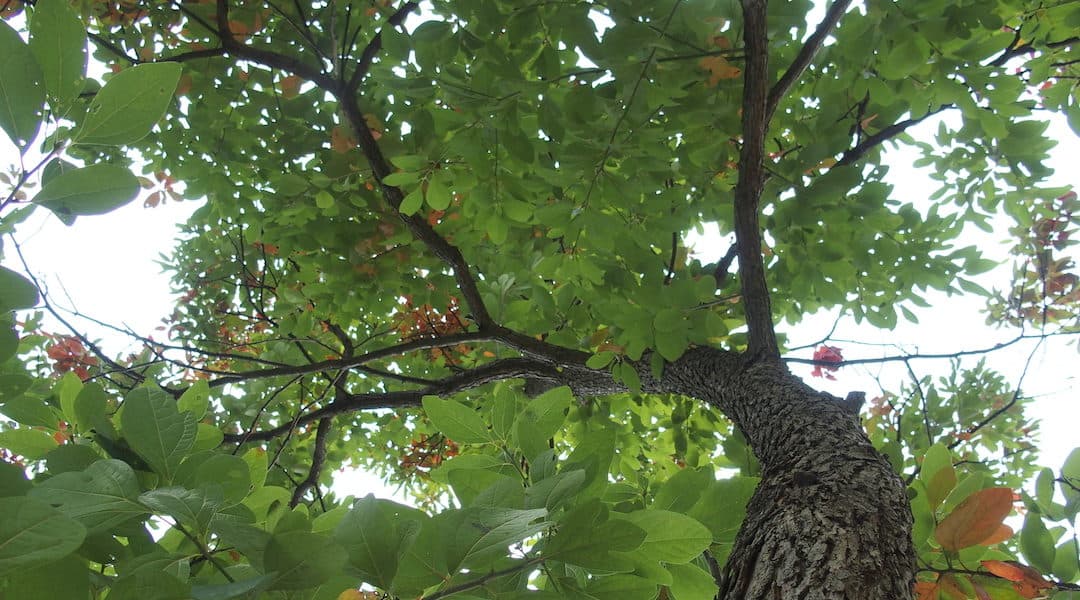 Sassafras was valued in England for the medicinal qualities of its roots (it was supposed to cure both syphilis and smallpox!), so much so that two ships were sent on the “Great Sassafras Hunt” to New England. One of the captains had previously sailed with Bartholomew Gosnold, and so he knew where to find the trees—and what to bring to barter with the Cape’s residents.

In June of 1603, Captain Martin Pring dropped anchor at the mouth of the Pamet River and over the next few weeks did very well in sassafras, sending the ship back to England in July loaded. His attitude toward the aforementioned residents of the Outer Cape, however, left something to be desired:

The English had, by that time, established good neighborly relations with the Indians, mixed with the same curiosity. Martin Pring had reached to impress by making fire a barrel or play the mandolin by one of the sailors. He had invited repeatedly the Natives to share the meal with his men and this hospitality eventually attracted towards his camp more and more Indians of the area. Pring did not however hide his pleasure to scare them with his two powerful mastiffs. (Gerard Tondu)