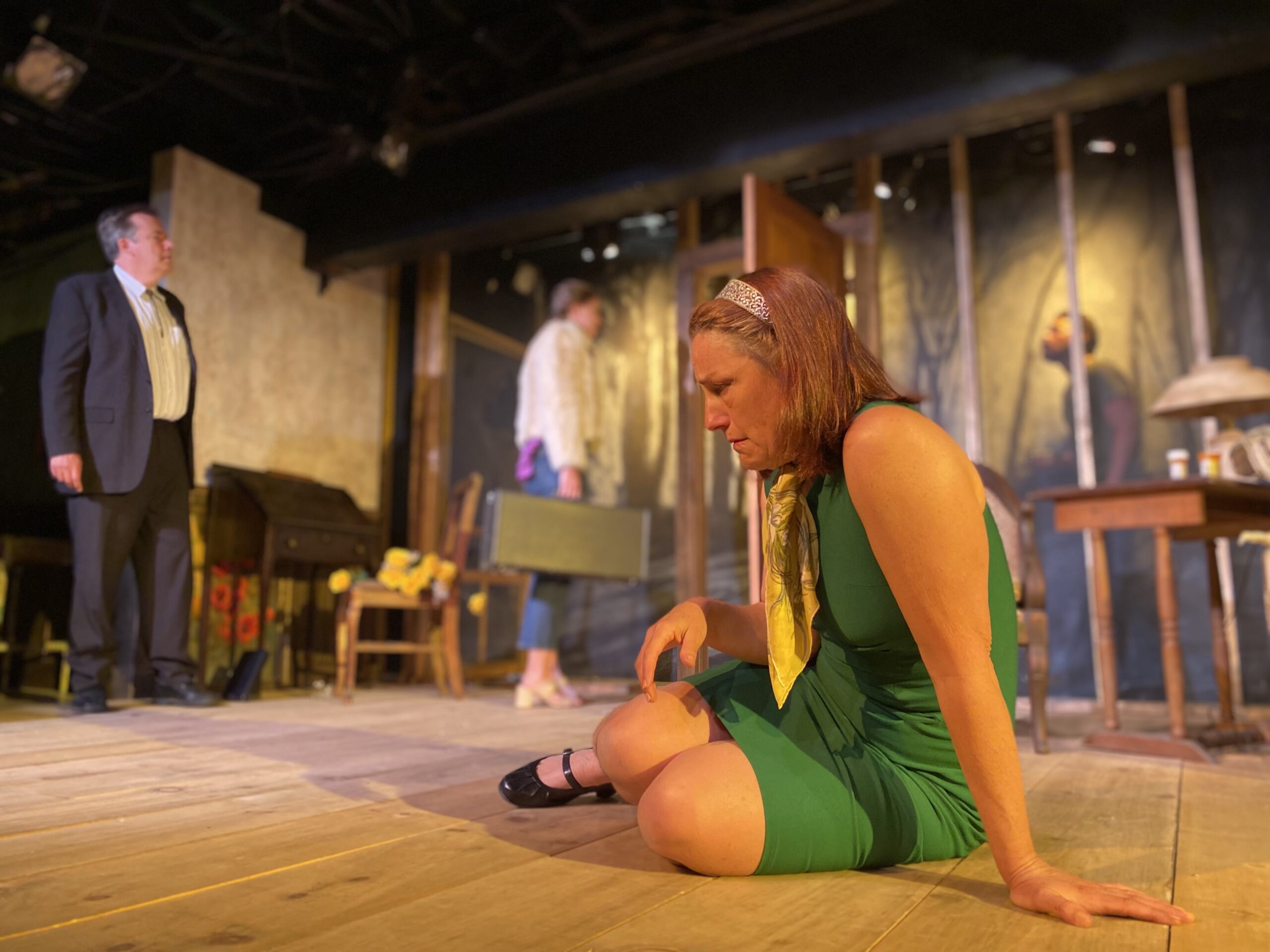 It’s telling that as the audience files in to see Sam Shepard’s Pulitzer-prizewinning play, Buried Child, at the Harbor Stage Company, they must put on masks and have their vaccination credentials examined: our time is not so very different from the world Shepard describes—the end of an era, with its need to hang on to the past… and, as the January 6 Committee hearings are reminding us, a time to finally reveal secrets.

That there are secrets at the heart of this family is clear from the play’s opening. There is indeed, as the audience will learn, a literal buried child in the story; but there are also a lot of other burials in this sometimes-entertainingly, sometimes-disturbingly dysfunctional family. It has to be said from the start: all the actors are absolutely superb and make it impossible to look away, even when it’s clear this might be heading into the stuff of nightmares.

Dodge (played by Dennis Cunningham in perhaps his strongest performance to date) and Halie (D’Arcy Dersham) have been married forever, and go through conversations—he in the living-room, she hollering down from upstairs—that one senses have already been hashed over myriad times. Their home may once have been attractive, but it too has seen too many years of neglect (kudos to Evan Farley’s set design), and one can almost smell the mildew.

We meet the couple’s two living sons—Tilden (William Zielinski in a tour-de-force performance), slow-witted but with an oddly knowing light lurking somewhere in the back of his expressions, and Bradley (David Fraioli, vibrating with energy), angry at everything and nothing, with strange obsessions that include shaving designs into his father’s hair and placing his fingers in strangers’ mouths. There was another son, the golden boy who died before he could become infected with the family’s pathos, feeding Halie’s assertion that he could have been the small town’s redeeming savior. Everyone else, it seems, has become a major disappointment to her.

Into this already strange and tense tableau arrive Vince and Shelly, played respectively by Jack Ashenbach and Allison Zanolli. Vince is Tilden’s son, and he and his girlfriend are stopping by the family home on their way to visit Tilden in New Mexico. only to find not only that he has returned to the family home under heavily hinted-at dire circumstances—but also that nobody seems to remember Vince ever existing.

The play is by turns weirdly creepy and wildly evocative. Zanolli’s strong performance allows the audience relief as it latches on to one ally in this surreal tableau, though Robin Bloodworth’s late appearance as Father Dewis, a local minister having an affair with Halie, also offers an opportunity to see a more normal—if equally flawed—character join the crew.

Robert Kropf’s direction is, as always, deft and edgy. He knows when to leave beats for the audience to fill in and when to accelerate the pace, allowing for a range of viewer reaction from amusement to incomprehension to disgust. Cunningham does the impossible, keeping attention riveted despite hardly moving from one position for the entire play. Zielinski’s Tilden—by turns baffled and creepy—is possibly the most pathetic of all, drawing the obvious conjecture that the buried child isn’t just out in the former cornfield but possibly inside himself as well.

Shepard’s play is noticeably weaker in its third act, but it’s the writing, not the acting, that leaves the audience faintly unsettled at the end. Those onstage have created a dark world that seems to be as much warning as exposition, the sad aftermath of living a life that feels pointless in a place that is unrecognizable.

Harbor Stage has done it again, given us a memorable, powerful production of a difficult piece carried off with apparent ease and élan. Bravo. 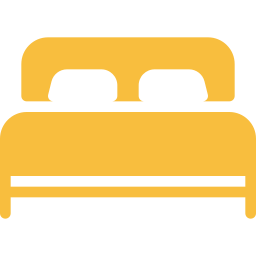 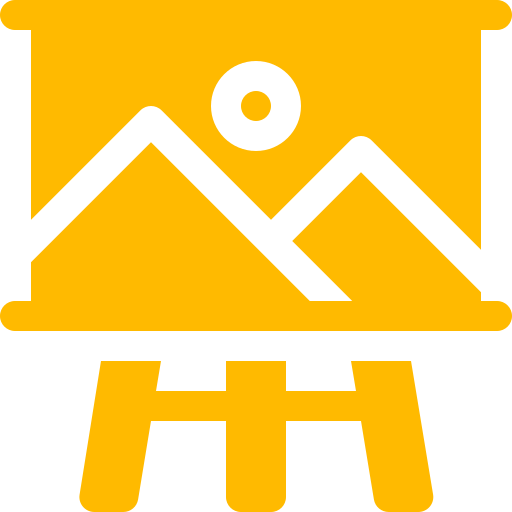 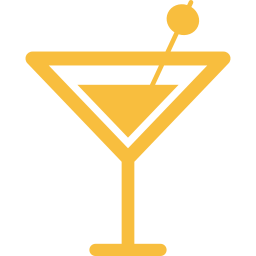 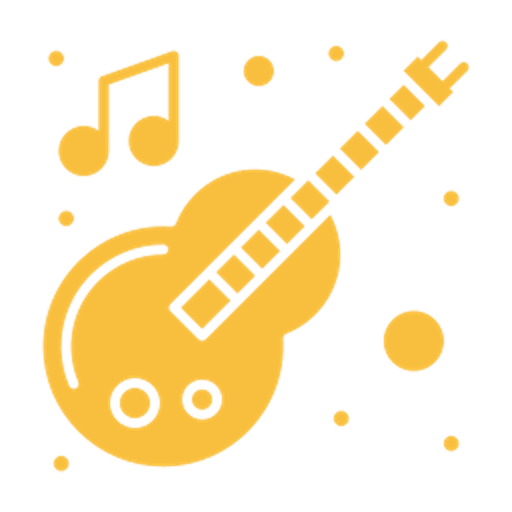 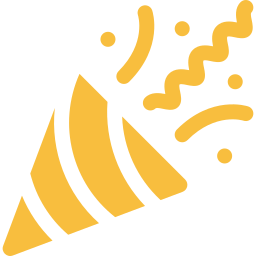 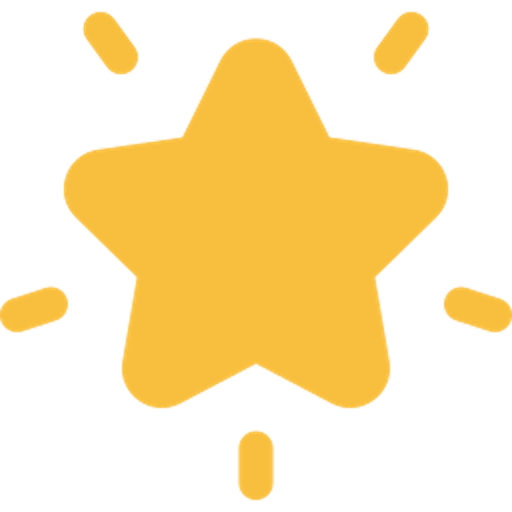 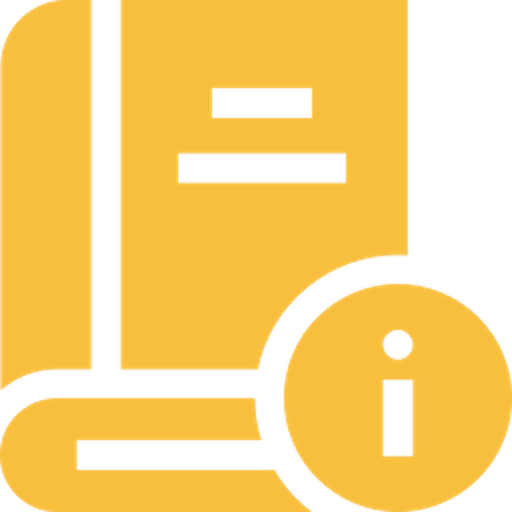 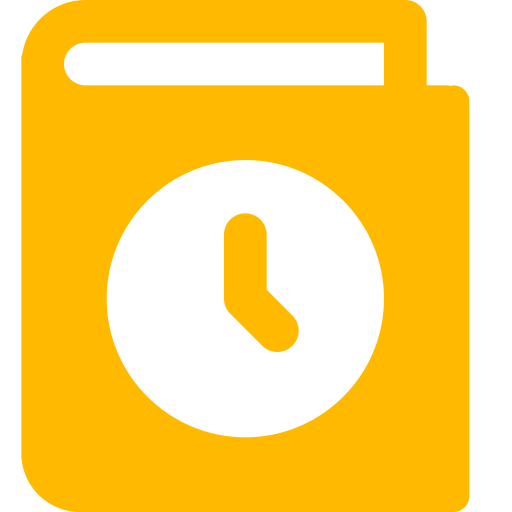 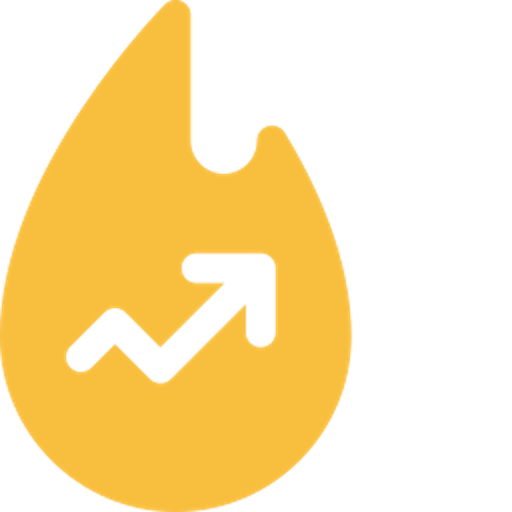 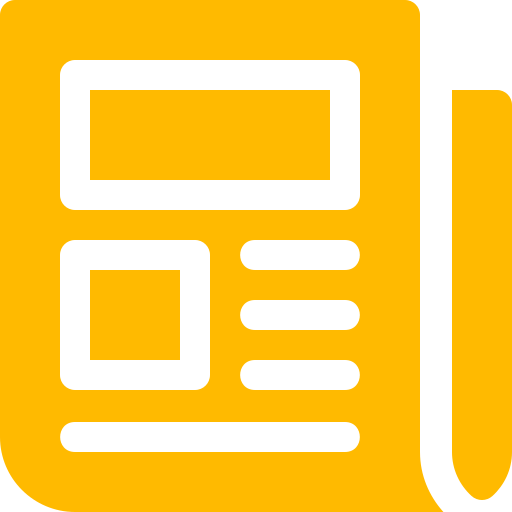 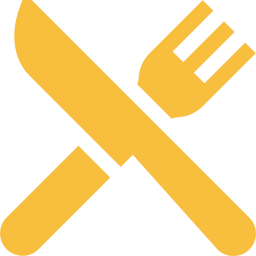 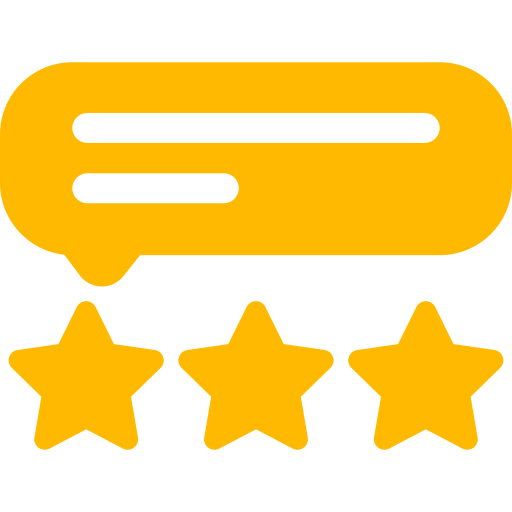 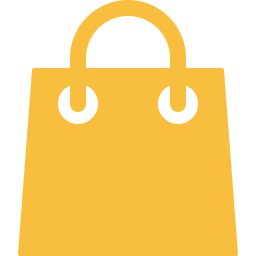 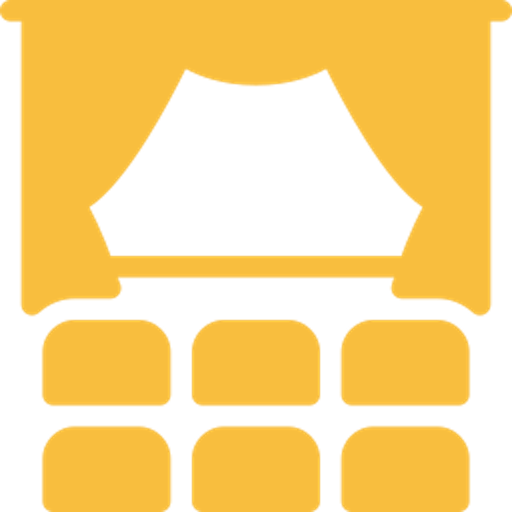 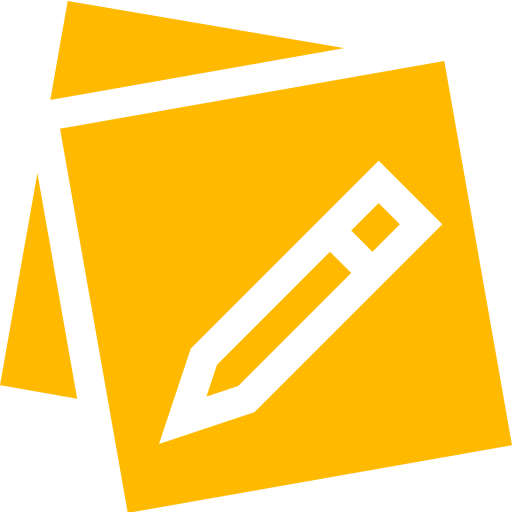 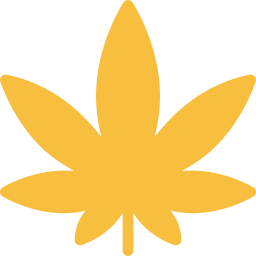 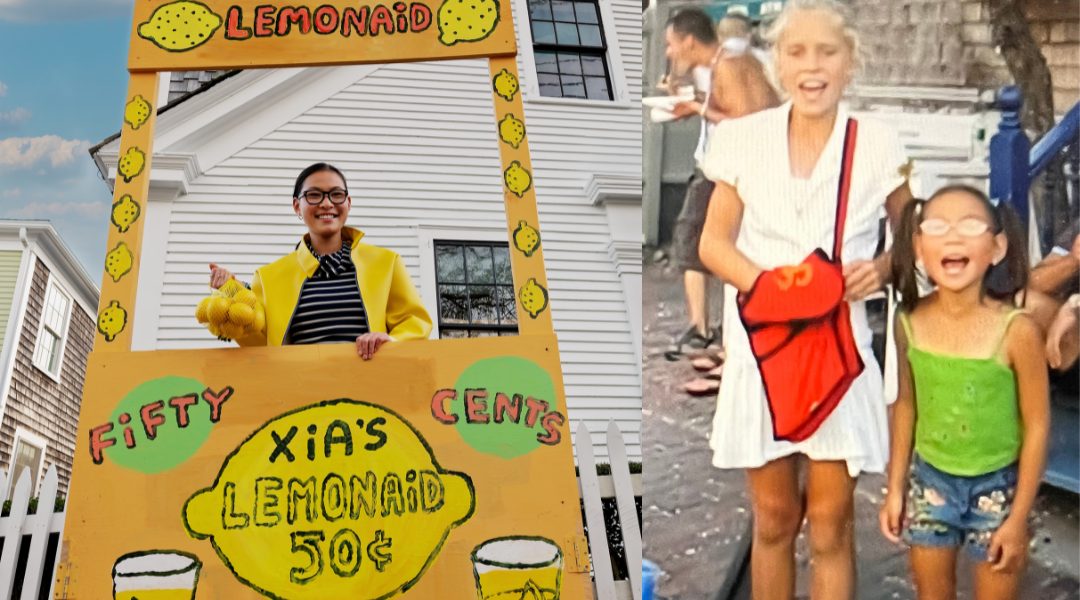 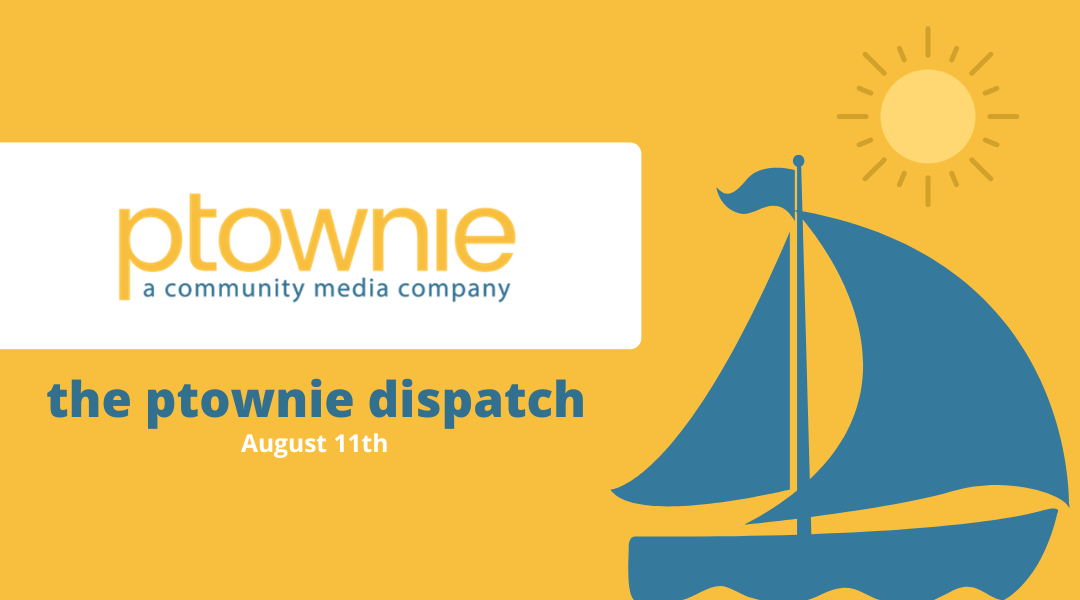 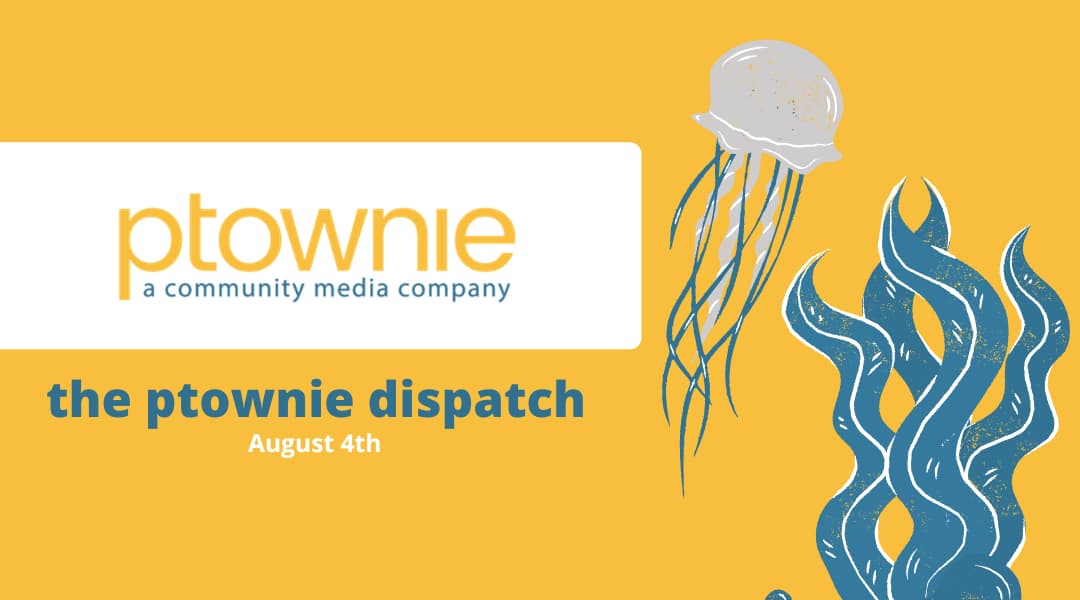 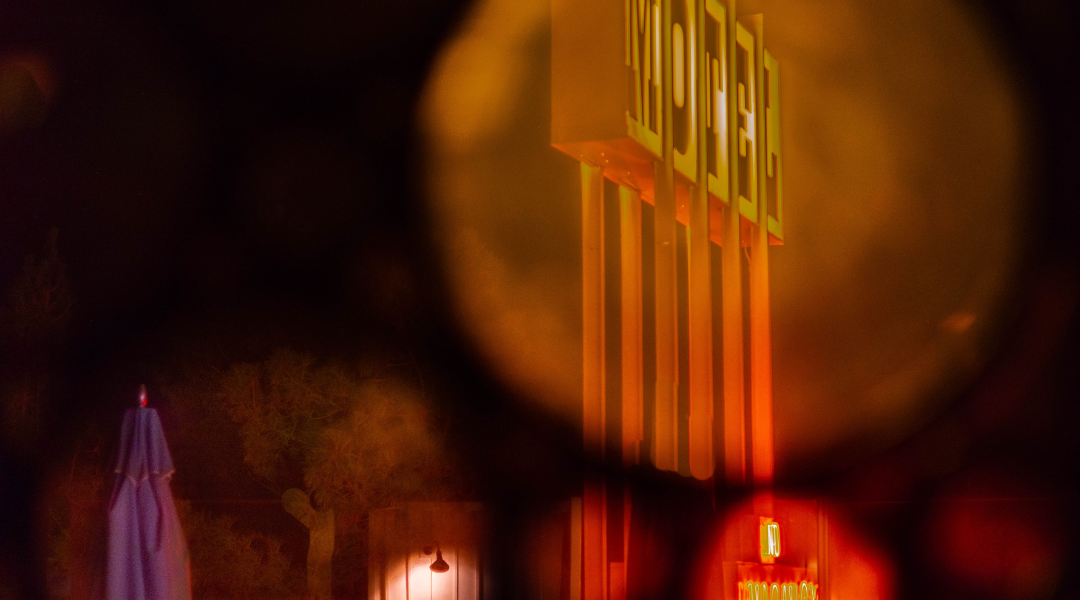