Provincetown History Snippet: How to Get Here? 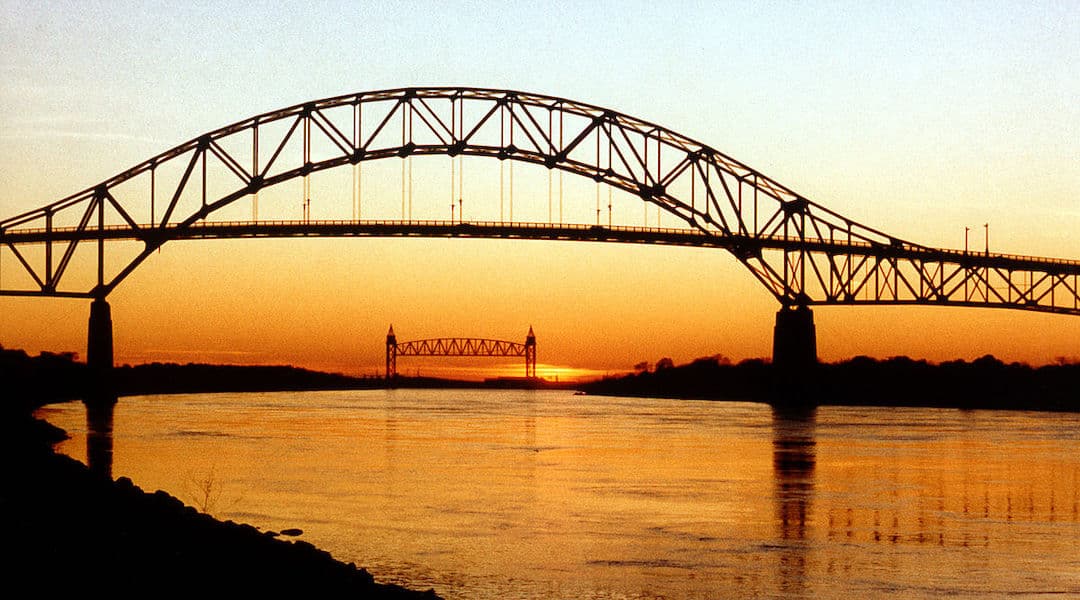 The idea of a Cape Cod canal, linking the bay to the sound, was studied as early as the 17th century, but it wasn’t until that the privately built canal merged the waters of the two bays. It was not a great success; too narrow and winding, the canal allowed only one-way traffic and created dangerous currents. The federal government bought it in 1928 and had the U.S. Army Corps of Engineers rebuild it. In the 1930s three bridges—two traffic, and one railroad—went up, and the rest is the latter-day history of tourism on Cape Cod.

The building of the Mid-Cape Highway (U.S. 6) in the 1950s marked the great boom in the Outer Cape’s growth. In 1961 President Kennedy signed the legislation that established Cape Cod National Seashore. Today the Cape’s summer population is more than 500,000, 2½ times the year-round population.

Though tourism, construction, and light industry are the mainstays of the Outer Cape’s economy these days, the earliest inhabitants’ occupations haven’t disappeared. There are still more than 100 farms on the Cape, and the fishing industry (including lobstering, scalloping, and oyster aquaculture, as well as the fruits of the Provincetown fishing fleet) is a vehicle of solid economic growth.