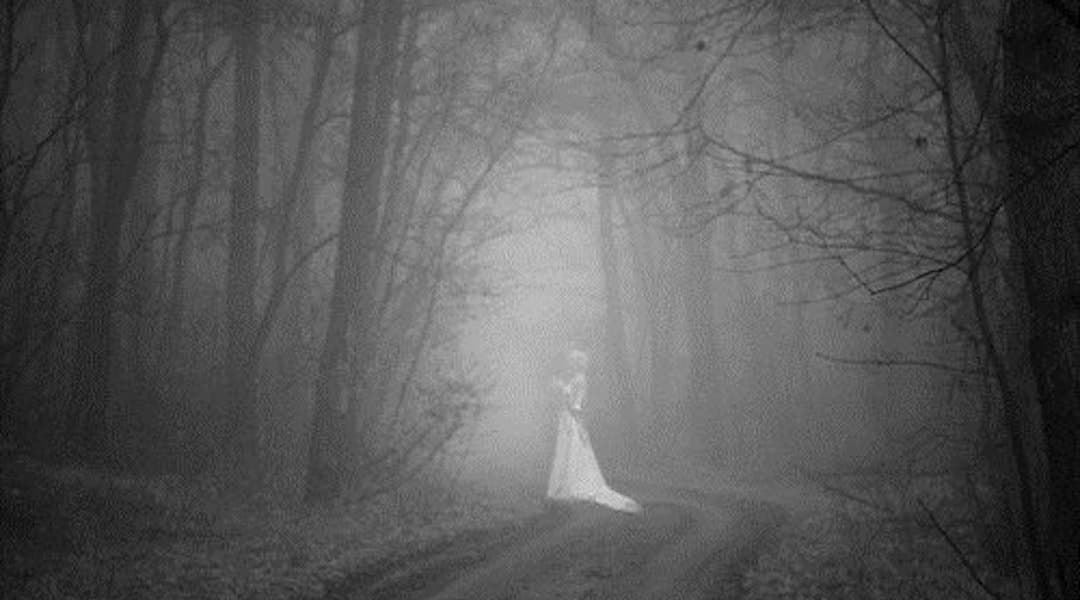 Most of us know the story of the pirate Black Sam Bellamy, whose flagship, the Whydah, sank just off Provincetown during a nor’easter in 1715. Bellamy was heading north to Maine to hide out for a while after a successful season in the Caribbean.

So why did the ship sink off Cape Cod?

The answer is Maria Hallett the girl he’d fallen in love with: he was heading over to either see her or perhaps arrange for her to accompany him to Maine. Hallett had been having a hard time of it, ever since she’d given birth to Bellamy’s child—which didn’t go over too well in her neighborhood. She lived in isolation and was considered by many to be a witch, and her legend tells us she witnessed her lover’s death. Her ghost is said to walk the beaches of Wellfleet and Truro, lamenting her loss. 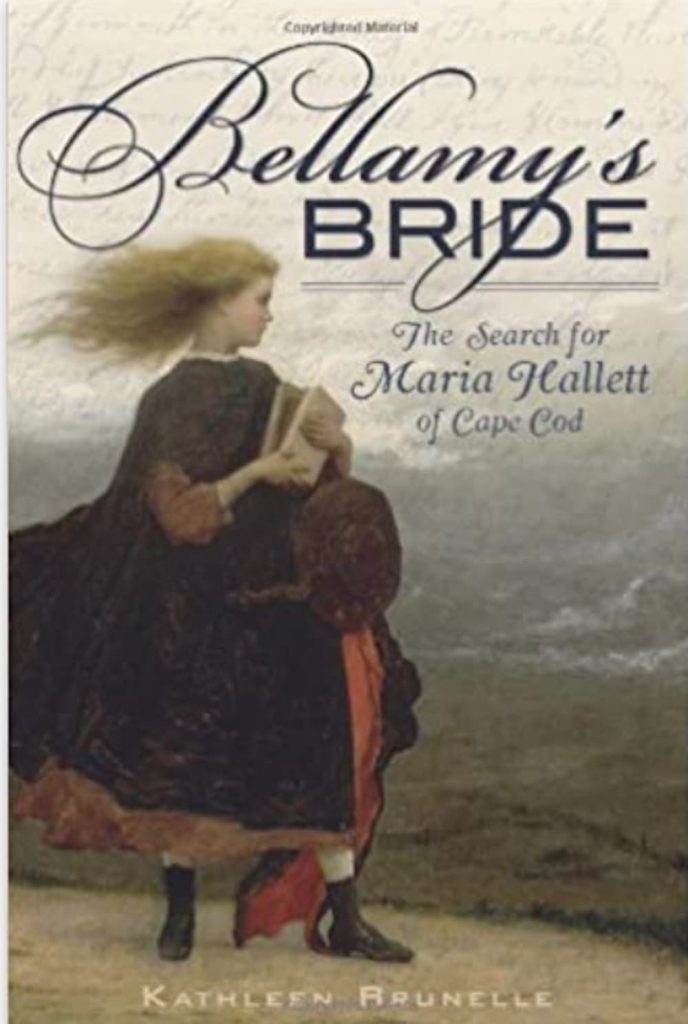