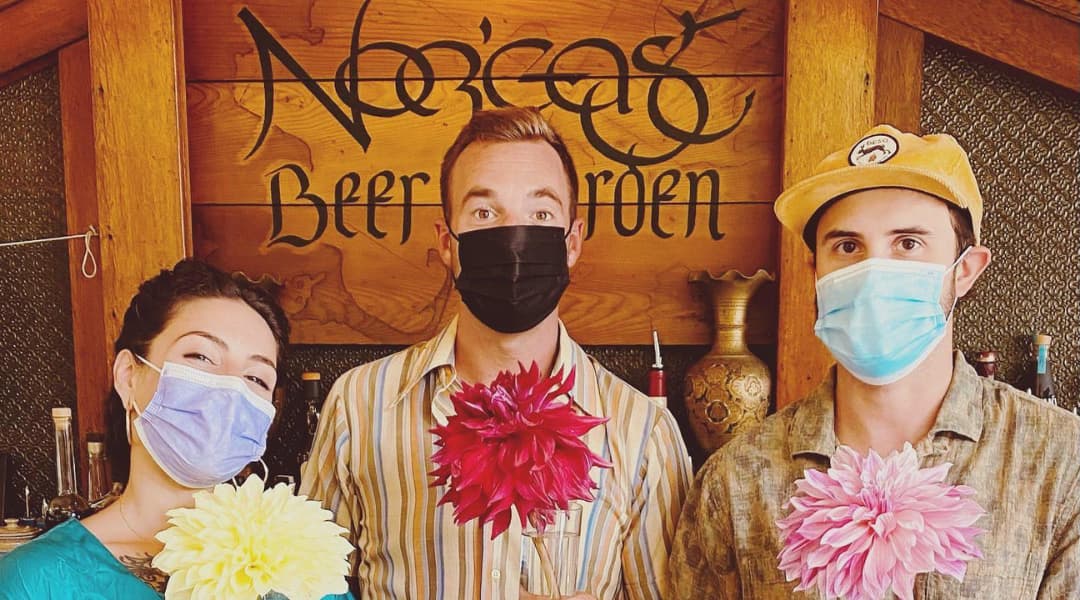 Publisher Note:  Nor’East Beer Garden has been one of my favorite spots and, I think, one of the top restaurants in Provincetown for years. Locals know this….but why hasn’t the word spread to the tourist set? Many of my ptownie buddies are going to be angry at me for this- because a hard seat to get is going to get even more difficult.  I can’t help myself.  Nor’ East has been putting out consistently excellent food for years.  It’s time that the secret is fully out of the bag.

Contributing writer Bob Keary takes a look inside the kitchen and talks to this years chefs at Nor’East.

Over at the Nor’East Beer Garden, Dori Santos and Bill Clark have been serving up fantastic, creative food all summer. It is the pair’s first season running the kitchen together, and it is a literal two-person show back there. 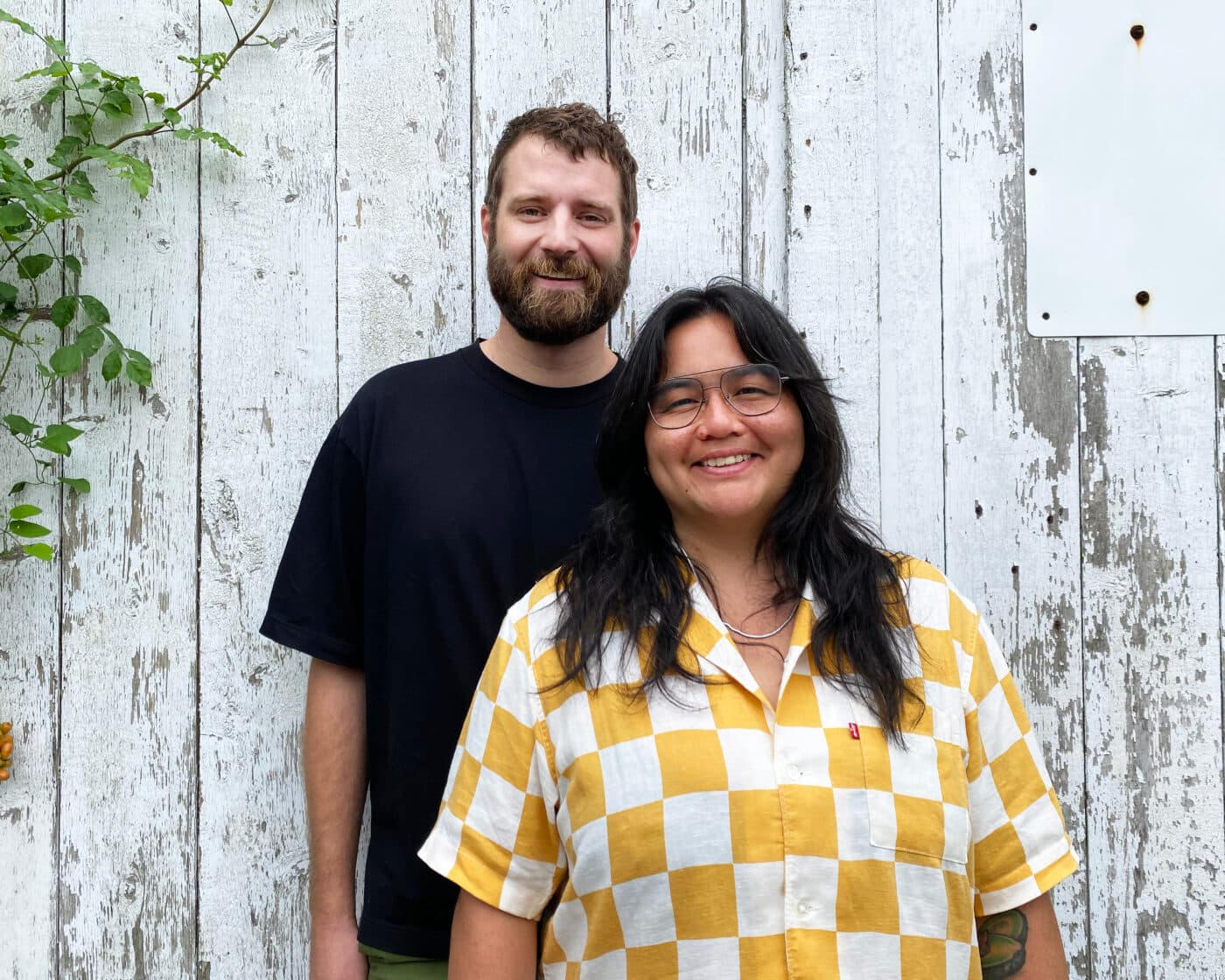 Dori, a Los Angeles native, had been making pizza with the SoHo House Group in West Hollywood for a few years when she found herself itching for a change in 2015.

“LA can be terminably comfy,” she says. “I was craving a challenge, so I left LA to have a crazy couple of years in New York before coming up here in 2016 to work at Canteen and Pop & Dutch.”

After a few summers here, she moved to Brooklyn and got a job at Bill’s Prospect Heights hotspot Meme’s Diner where the two forged an indelible working relationship and deep friendship. After three years, the neighborhood had begun to change,

Bill says “Our regulars were moving away, and then the pandemic happened,” he says. Just a week before serving over 1,000 guests in Meme’s final two days last fall, Dori got a call from the Nor’East team, where she had been a line cook in 2019, asking her to come back and do her own thing.

“We ‘Secreted’ this,” she says with a laugh. “They called and Bill and I said, let’s co-chef. We’d cooked for each other all pandemic and the menu was born from that.”

Local seafood is the pillar of their offerings, as well as Dori’s pork adobo, an old family recipe. You can finish your night off with one of Bill’s scrumptious desserts. Even though the pair have to return to NYC early in the fall, you can follow Dori via my most favorite Instagram name ever, @LoathingOptional, and read Bill’s weekly recipe newsletter “A Piece of Cake” on Substack. They’re not sure yet if they’re coming back next summer to do it all over again, but we can hope.

For more information on Provincetown Restaurants please visit us at ptownie.com 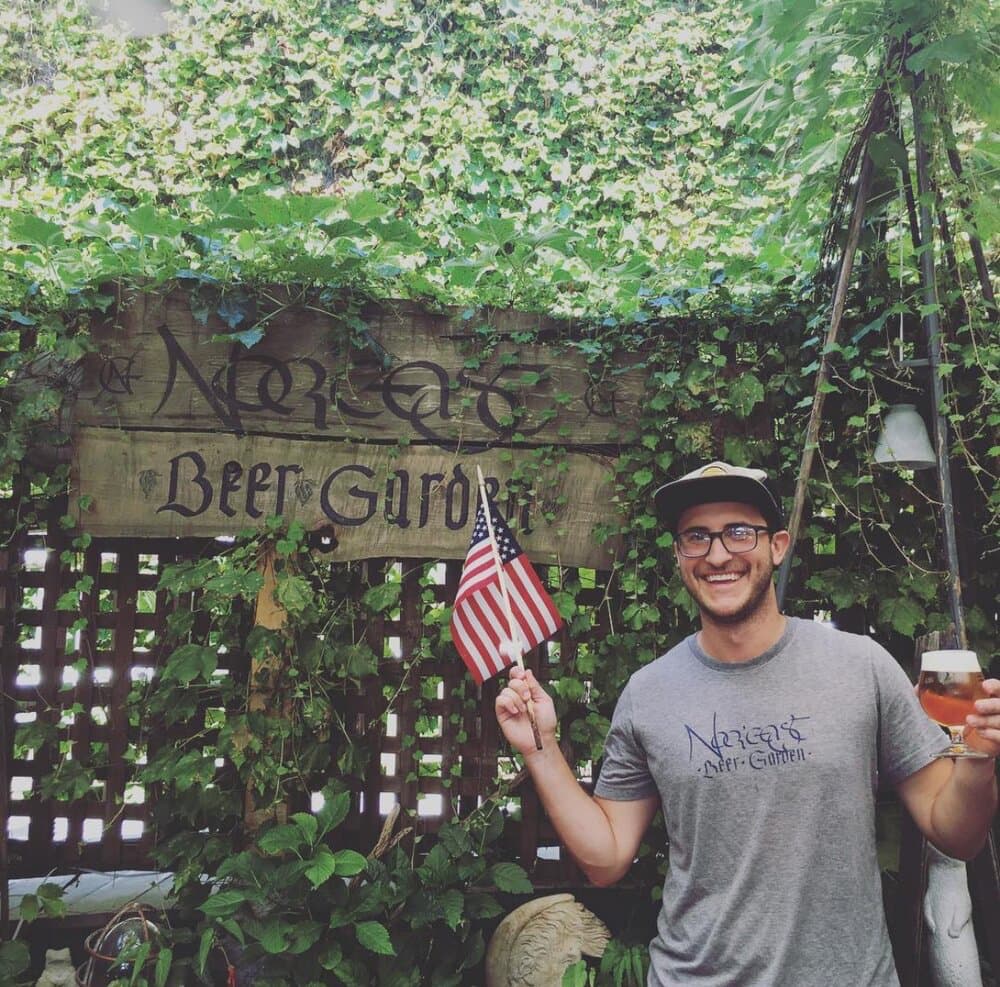