The Best Ways to Work Weed Into Your Workout 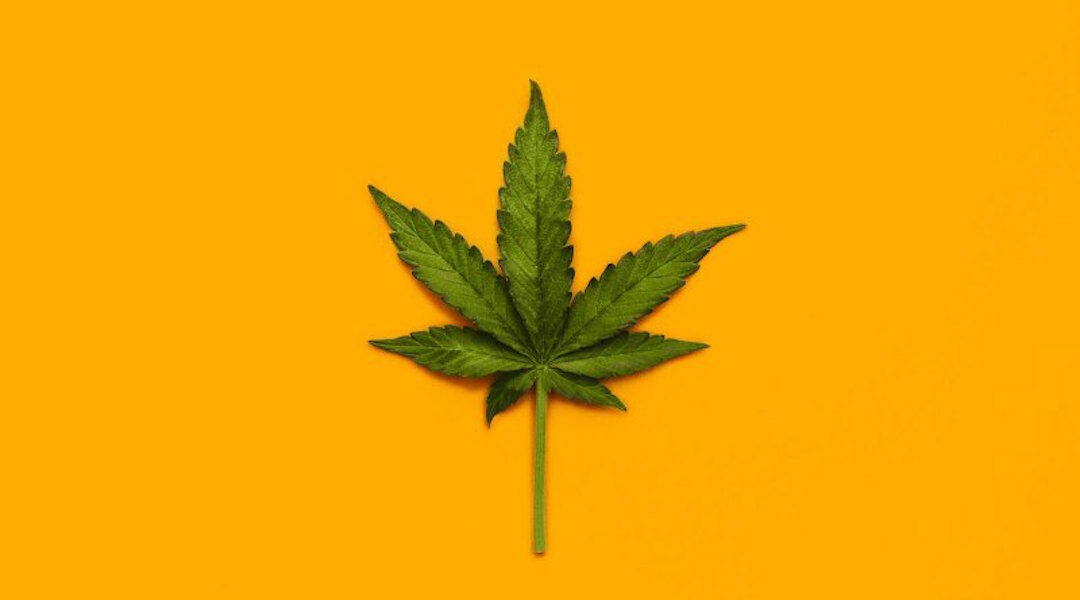 The newest workout booster Opens a New Window. isn’t a powder or a drink—it’s a flower. Nearly 82 percent of people who partake in legal cannabis light up before or after exercise (most often both), largely because they say it makes their sweat session more enjoyable and helps them recover faster, reports a new study out of University of Colorado Boulder Opens a New Window. .

This isn’t that surprising: Among athletes, marijuana was the second most widely used drug after alcohol, per a 2016 study in the American Journal of Addictions. Opens a New Window. What’s more, a 2012 study found 23 percent of college athletes smoke—and that was before it was legal and far, far more accessible.

Now, getting high probably won’t make you stronger or faster. We have no scientific evidence THC actually improves aerobic performance, according to a 2017 study analysis Opens a New Window. out of Australia. The majority of people in the UC Boulder study felt smoking had a neutral effect on their athletic abilities.