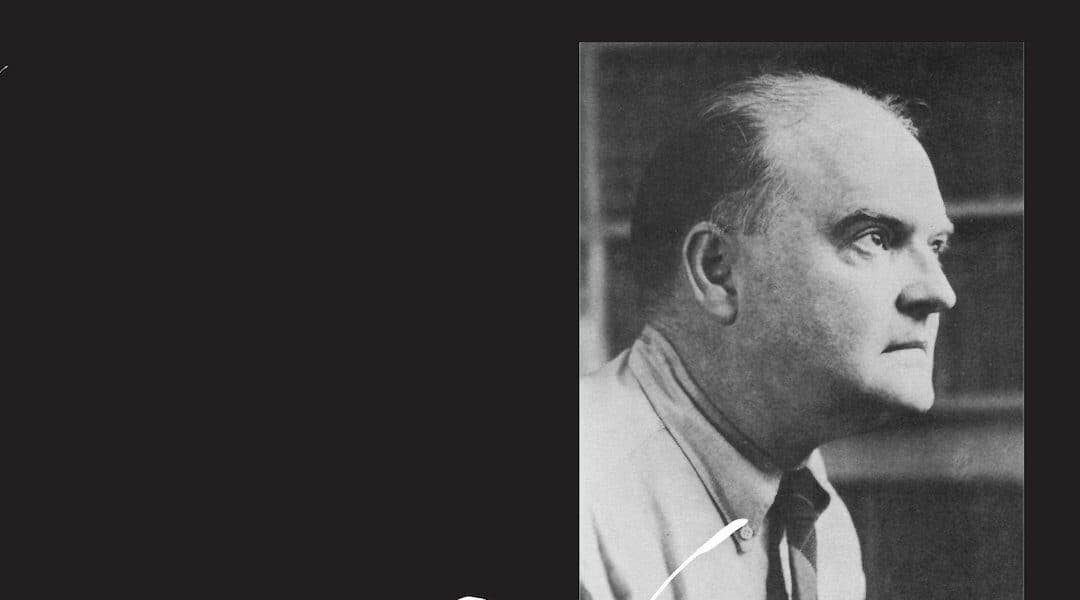 In 1920, writer and critic Edmund “Bunny” Wilson arrived in Ptown to visit poet Edna St. Vincent Millay in the cottage she rented from Susan Glaispell. He returned in 1927 and described entering the harbor: “exquisite delicacy of mother-of-pearl sea thinning to a fragile shelly blade along the shallow shore—a sort of iridescence of violet, blue, and green—a few gulls.” Over the next five years Bunny would become a pivotal figure among the writers who clustered in Provincetown.

His published diaries are what Debra Lawless has described in her brilliant history of Provincetown as “a goldmine of gossip and color,” as Bunny was preoccupied with sex, society, and the art world. He tells stories of bathtubs filled with absinthe, rash marriage proposals, and a drunken Harry Kemp banishing a thunderstorm.

Wilson was the managing editor of Vanity Fair in 1920 and 1921, and later served as associate editor of The New Republic and as a book reviewer for The New Yorker and The New York Review of Books. His works influenced novelists Upton Sinclair, John Dos Passos, Sinclair Lewis, Floyd Dell, and Theodore Dreiser. He served on the Dewey Commission that set out to fairly evaluate the charges that led to the exile of Leon Trotsky.