Provincetown History Snippets: Who Was The Nauset? 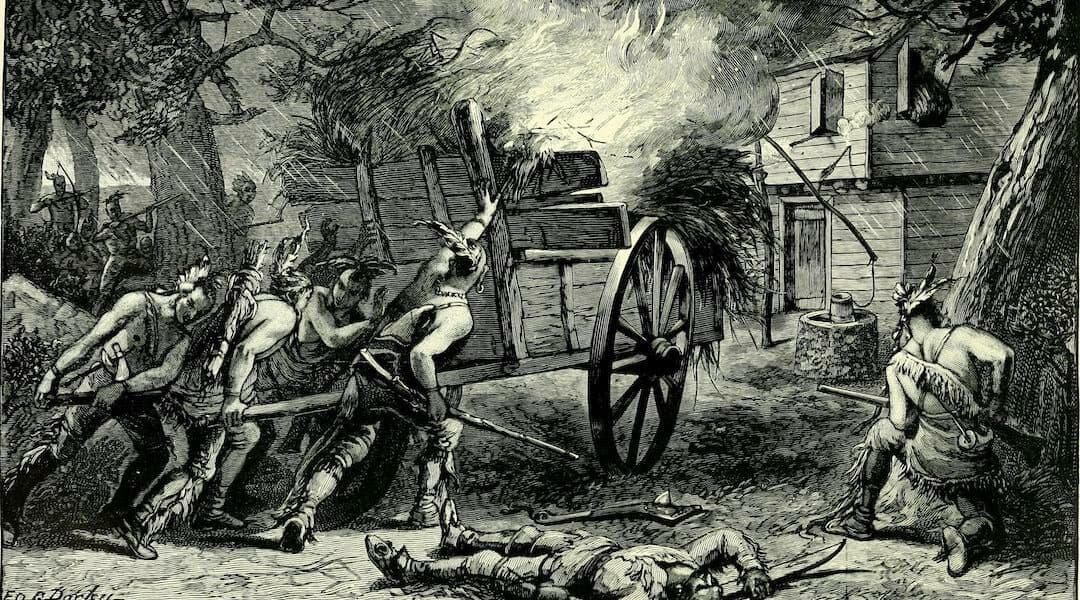 When they came ashore at what would become Provincetown, Mayflower passengers first encountered a native tribe called the Nauset. Part of the Algonquin, the Nauset lived on Cape Cod from Bass River east. They were non-nomadic and peaceable; there were no conflicts with Europeans until white explorers captured and enslaved native peoples. (In 1614 shortly before the arrival of the Mayflower, seven additional Nauset were carried off and sold into slavery in Spain).

The Europeans also brought diseases against which the Nauset had no immunity;  between 1614 and 1617 alone, 75 percent of natives in New England and the Canadian Maritimes died of foreign disease.

The Nauset no longer exist as a separate tribe, but intermarriage with the Mashpee Wampanoag—a federally recognized nation since 12007—ensured the bloodline lives on.