Provincetown History Snippet: Who Are John Reed and Louise Bryant? 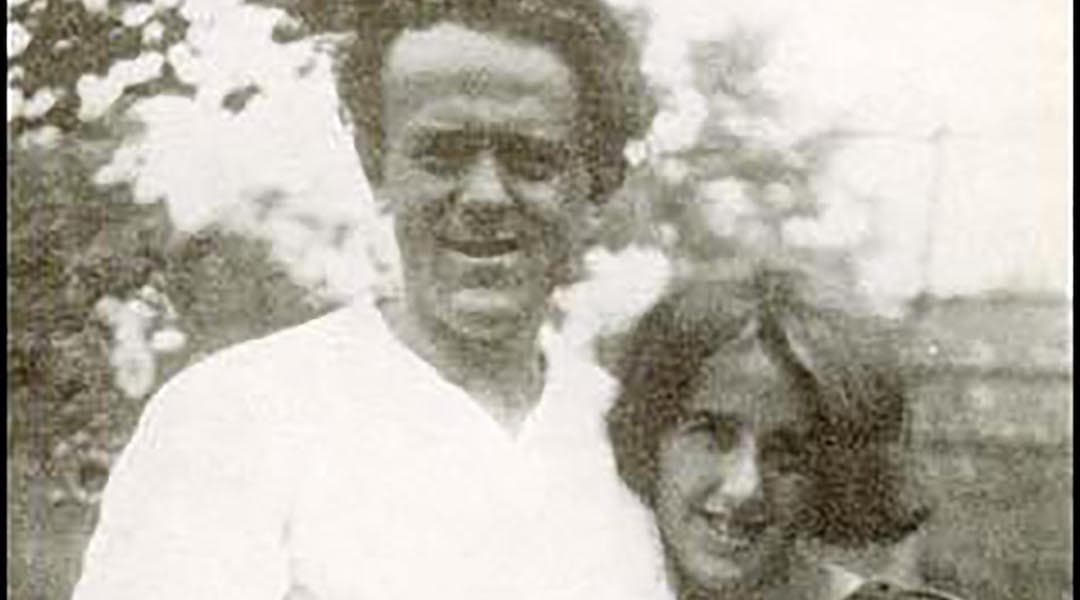 Few people have lived through such earth-changing times; journalist John Reed famously wrote about “ten days that shook the world” in reference to the Russian Revolution, which he and Louise Bryant both observed first-hand; but before that, they were also part of another extraordinary moment in history, the flourishing of the intellectual and artistic colony in Provincetown in 1916.

Reed had formerly been involved with Mabel Dodge, but when she left town shortly before the war started, he took up with Bryant, a fellow socialist and writer; they lived together in Greenwich Village, and spent that stunning summer together.

Or… more or less together. Reed traveled on assignments, and Bryant began an affair with Eugene O’Neill that continued, on and off, for several years. They were part of the wild party set of 1916, with volatile love affairs, plenty of alcohol, and a café society mentality that inspired some great writing, theatre, and painting.

For fun: Warren Beatty’s film Reds is the story of Reed and Bryant’s life together (check out Jack Nicholson as Eugene O’Neill!) and includes some interviews with people who had known them in Provincetown and Greenwich Village.