Provincetown History Snippets: What is The S-4? 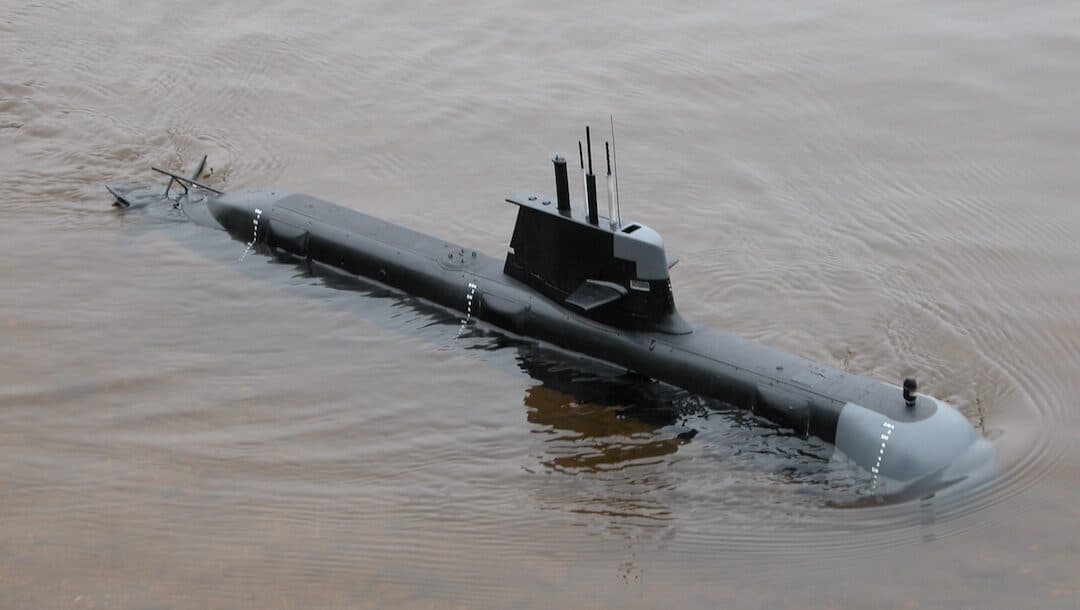 In one of the saddest chapters of Provincetown history, six remaining survivors inside a sunken U. S. Navy submarine tapped out a message to divers working to free them: “Is there any hope?”

There wasn’t. The submarine, the S-4, had just completed a measured mile exercise off Wood End on December 17, 1927 when it was accidentally rammed by a Coast Guard vessel enforcing Prohibition. A storm was moving in and visibility had been poor; the Coast Guard vessel did what it could to avoid the submarine once the periscope was spotted but it was moving too quickly to change course in time. The S-4 went down in 110 feet of water, which should have made it salvageable, but the ventilation line from the battery exhaust fans to the engine room collapsed and began creating carbon dioxide; this was what ultimately killed many of the crew. Rescue efforts were hampered by the weather as a true nor’easter came in and the submarine was not eventually raised until the spring of 1928.

She is remembered every year at a memorial at St. Mary of the Harbor Church.

Note: Appropriate photos of the S-4 were not available; this image is of a later and different Navy submarine.