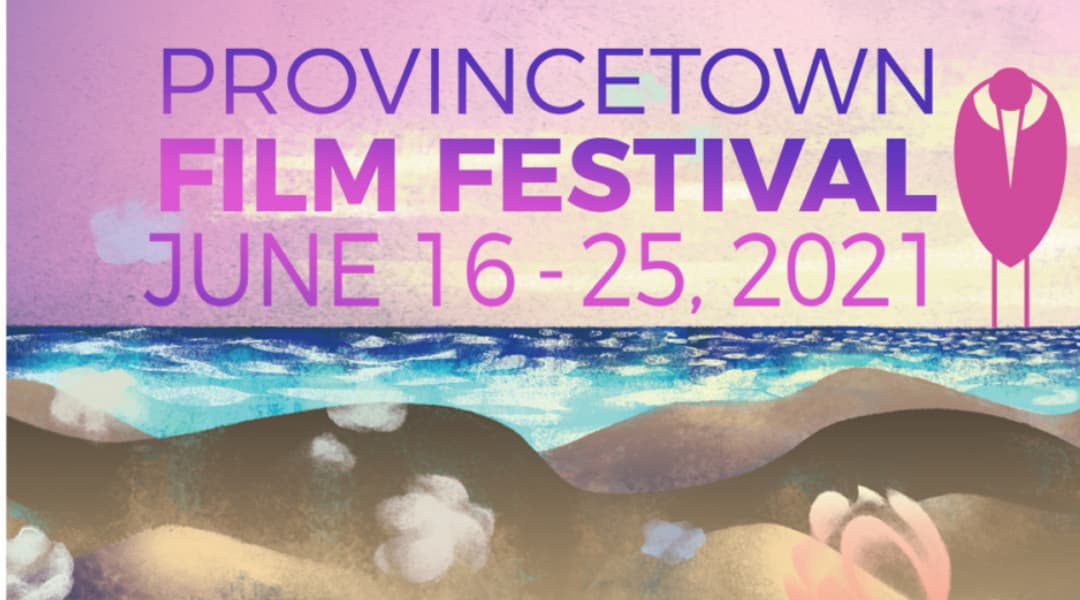 As always, the Provincetown Film Festival is packed with films, fun, and frolic. And ptownie has selected five events for your viewing (and imbibing!) pleasure that you won’t want to miss!

Let’s start out in Wellfleet, where the big drive-in screen (or, indeed, your own virtual screen at home) will be filled for three nights (June 16, 17, and 18) with great films