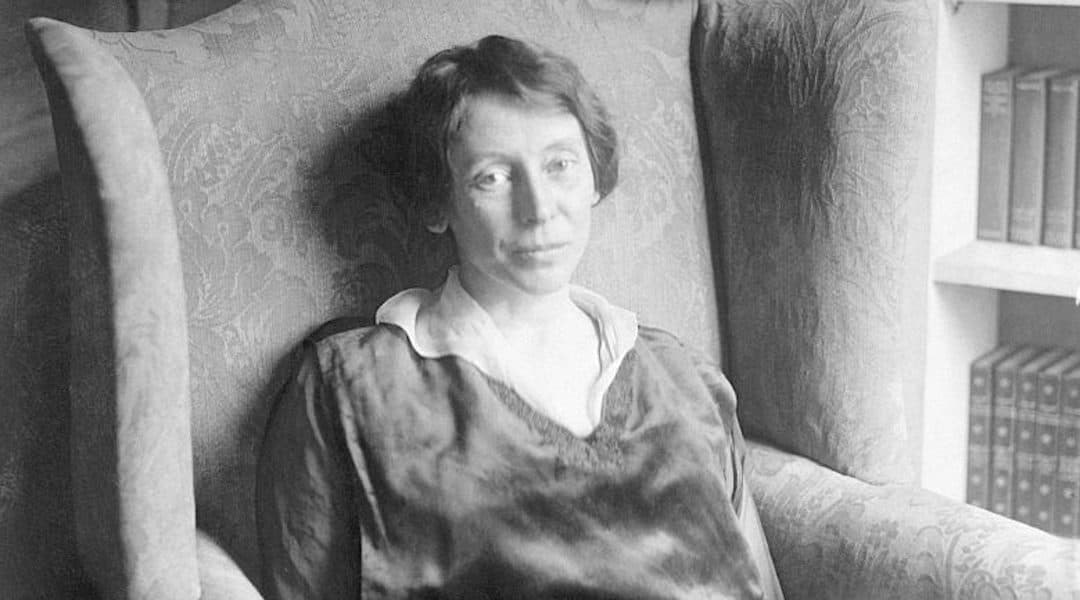 Mary Heaton Vorse was a Provincetown resident, American journalist, labor activist, social critic, and novelist. She was outspoken and active in peace and social justice causes, such as women’s suffrage, civil rights, pacifism, socialism, and affordable housing. She moved to 466 Commercial Street in Provincetown with her first husband in 1906, when she started writing; in 1915 she joined with a group of left-wing writers, including Floyd Dell, George Gig Cook, John Reed, Louise Bryant, Susan Glaspell, Eugene O’Neill and Edna St. Vincent Millay to establish the Provincetown Theatre Group. Among her 18 books were A Footnote to Folly, Labor’s New Millions, and Time and the Town; she also published more than 400 articles and stories in most of America’s leading journals. She died in Provincetown in 1966.