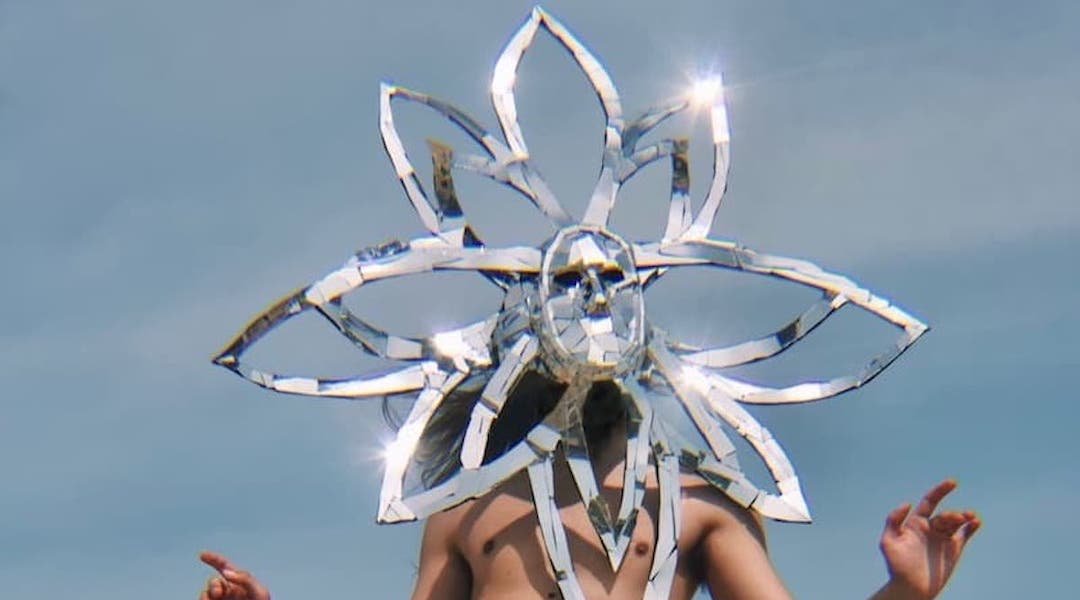 NEXT-GEN Ptown: Who do you know?

Welcome to ptownie’s Next Generation issue! I started formulating this idea over a year ago as I began noticing a shift, a change, a new energy in town—creativity across the board, from art to activism and everything in-between. Change is constant, but this particular change felt different. So I started talking to people to see if it was just me… and it wasn’t.

Queerification, diversity, feminists, local queens, and unrevised history are just some of the features in the 2021 Next Generation issue. 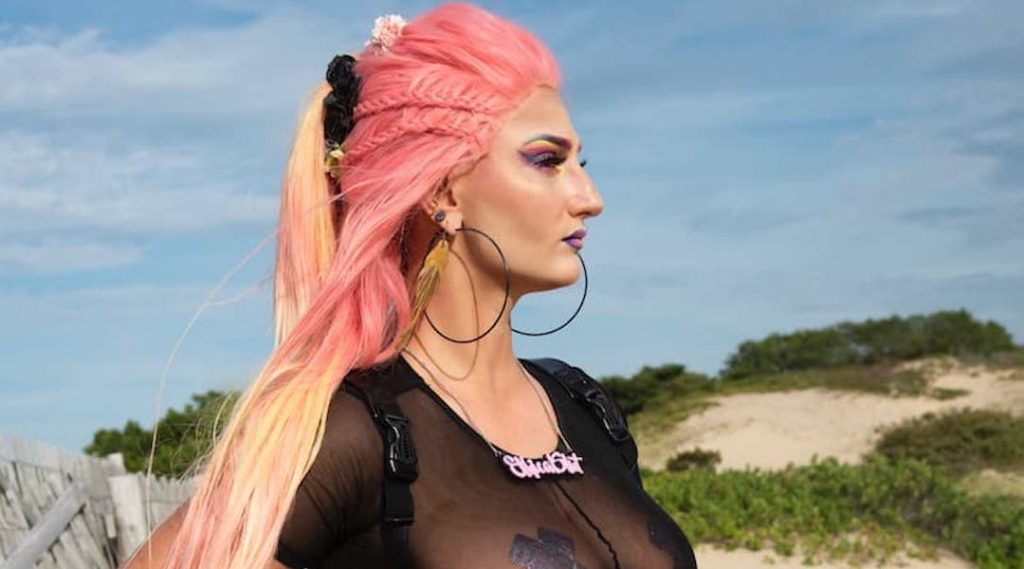 When asked to describe her appearance she will use terms like Queerdo and Queer Creature. Through fashion, make-up, dance, and art, Wyda challenges what it means to be a woman and live without shame. Her relentless exploration of self has led to an aesthetic that is truly without labels but full of significance. Incorporating elements of drag and inverting traditional stigmas around women’s bodies (such as nipples), Wyda has found utility in the umbrella term queer as flexible enough to incorporate a wide selection of body types, gender identities, sexual identities, and gender performance. Wyda is excited about the future of Provincetown and has begun to notice a definitive shift in the town demographics. “The new generation here to me seems more queer than gay, I’m a woman but I feel at home here. The queer expression, to me, feels like a wider celebration of humanity.” 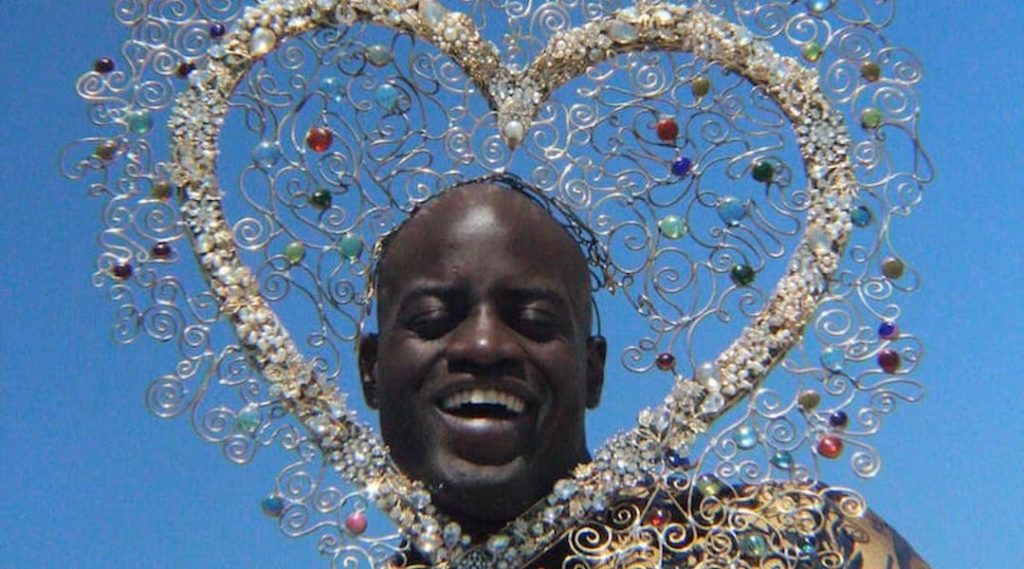 In my experience in Provincetown, I am greeted consistently with a romantic, idealized conception of a place of tolerance and acceptance – where people who’ve found hostility and rejection elsewhere can come to create, love, and live freely.  The words of Lamb Rahming, a representative of Men of Melanin Magic, a Boston-based organization responsible for the new Men of Color weekend in Ptown, were especially evocative of this reality, and an excellent reminder that the majority doesn’t get to declare that a place is void of racism, or ableism, or transphobia, or any other form of discrimination, no matter if that majority itself is comprised of a disproportionately large amount of marginalized people. Our queerness does not negate our privilege. 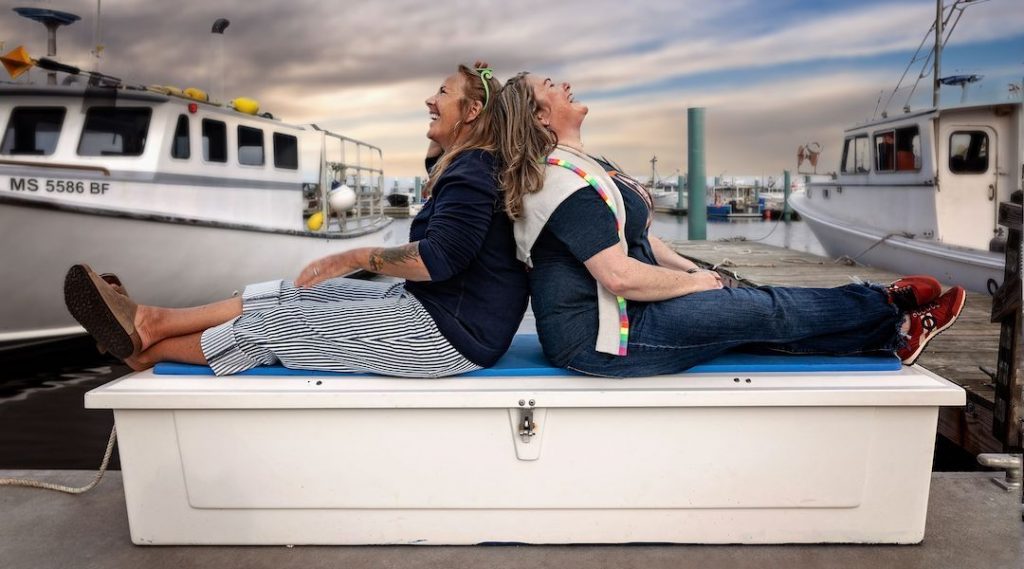 Womencrafts was born in 1976 at about the same time as other bookshops, music festivals, and spots apart carved out from second-wave feminism. We were lesbian separatists. The world didn’t include us, notice us, or make space safe for us—so we created a world of our own. The shop has experienced 45 years of coming-out stories, fostered the sense of coming home, and was for decades, a stamp on every dyke’s passport. Our mission through the years has been simple: showcase under-represented female artists, authors, musicians, and the issues most pertinent to women. Our mission hasn’t diminished over the years, but our response and awareness to changes in culture, have. Unlike others who disappeared since the 1970s, we are decidedly anti-TERF (Trans Exclusionary Radical Feminist). There is a loss of lesbian space all over the world, yet we are doing a disservice to our values if we exclude our trans- and non-binary siblings in the same ways we were left out of the women’s movement. Trans rights are a feminist issue. The safety of any sister (not just cister) is everyone’s responsibility, and the violence against trans women is born of the same misogyny that keeps all women and queer people unsafe. The journey of a young trans man who grew up in the lesbian community is not a threat to us; it’s rather a celebration of the living authentically in one’s body. 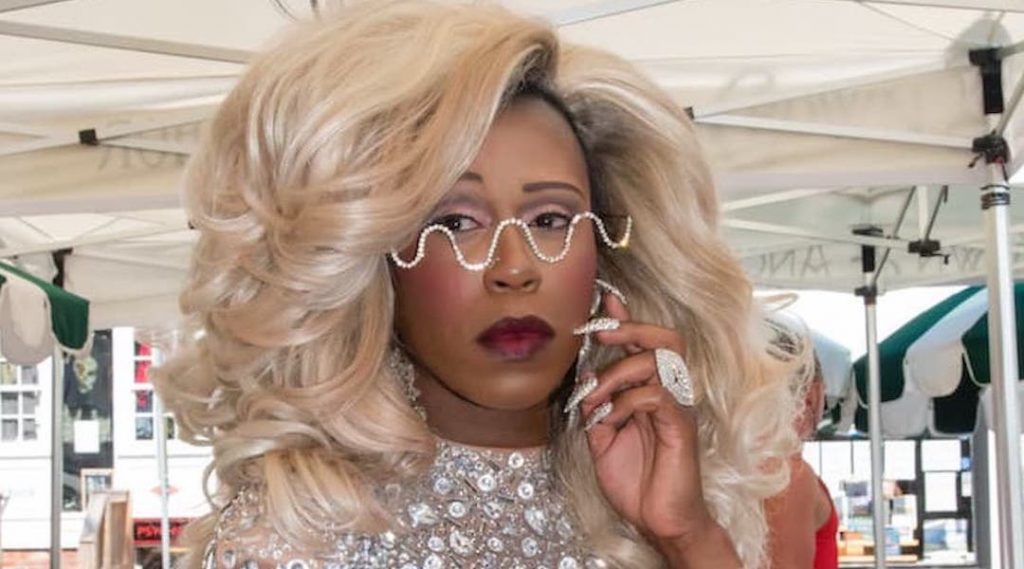 Qya is a vocal powerhouse, as adept at classical jazz renditions as her cover of a Whitney Houston power ballad, effortlessly gliding through songs downtempo and sultry, raucous, and vibrant. Dressed in gowns ranging from elegant to extravagant, Qya is completely at home on the stage. Which makes sense, since the stage has been Qya’s home since age three. After hearing her sing “I’m Every Woman,” her parents got in touch with their hometown church choir in Cape Girardeau, Missouri. The director took immediate notice, elevating the three-year-old talent to the adult choir. Parroting the lyrics from the adults before she could even read, Qya learned to sing in the church and has never stopped. 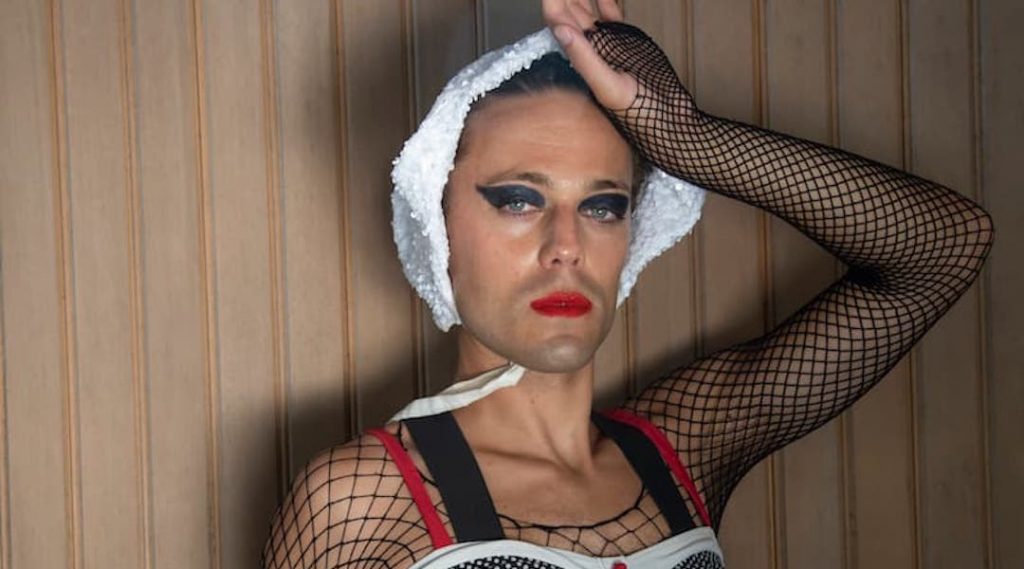 Anne Hutchinson was born in England in 1591 and moved to Massachusetts in 1634. She preached fervently, spurned authority, gave birth 16 times, and promoted the role of women in both church and society of the early Massachusetts Bay Colony. She would eventually be banished and found the colony of Rhode Island.

Thomas has found unexpected freedom in the role of Anne Hutchinson. As an outspoken woman in early colonial America, Hutchinson was accused of being a “wife who would rather be a husband.” Just as Hutchinson bent gender norms 400 years ago, Thomas’ tour pokes fun at the gender binary, drawing inspiration from the way that Hutchinson rebelled against colonial and church authority as a template to continue the work of anti-colonialism today. Thomas explains, “the way the world is shaped today is based on what happened during the colonial era. We have a lot of things to fix, and understanding the past is the first step in fixing these things.”